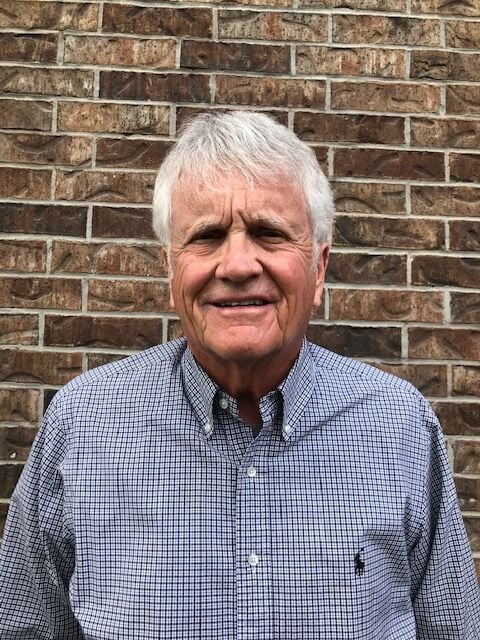 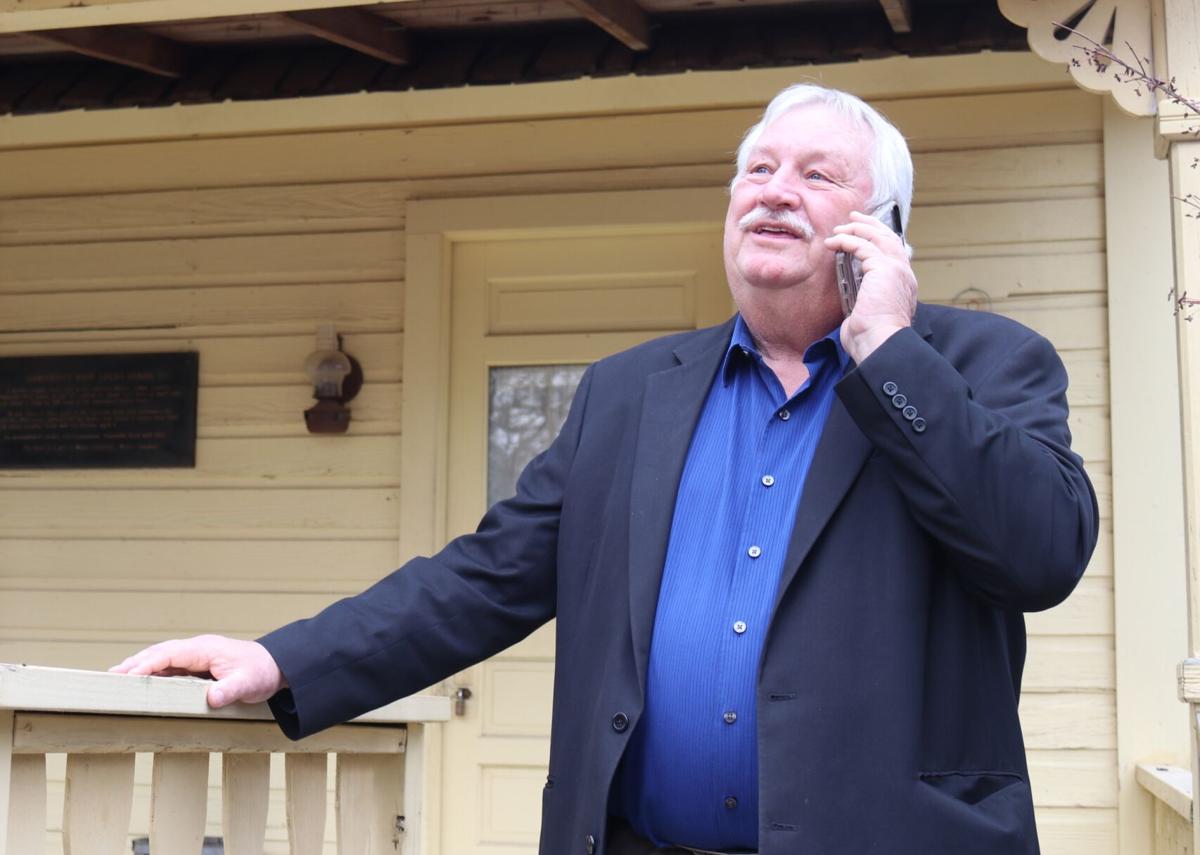 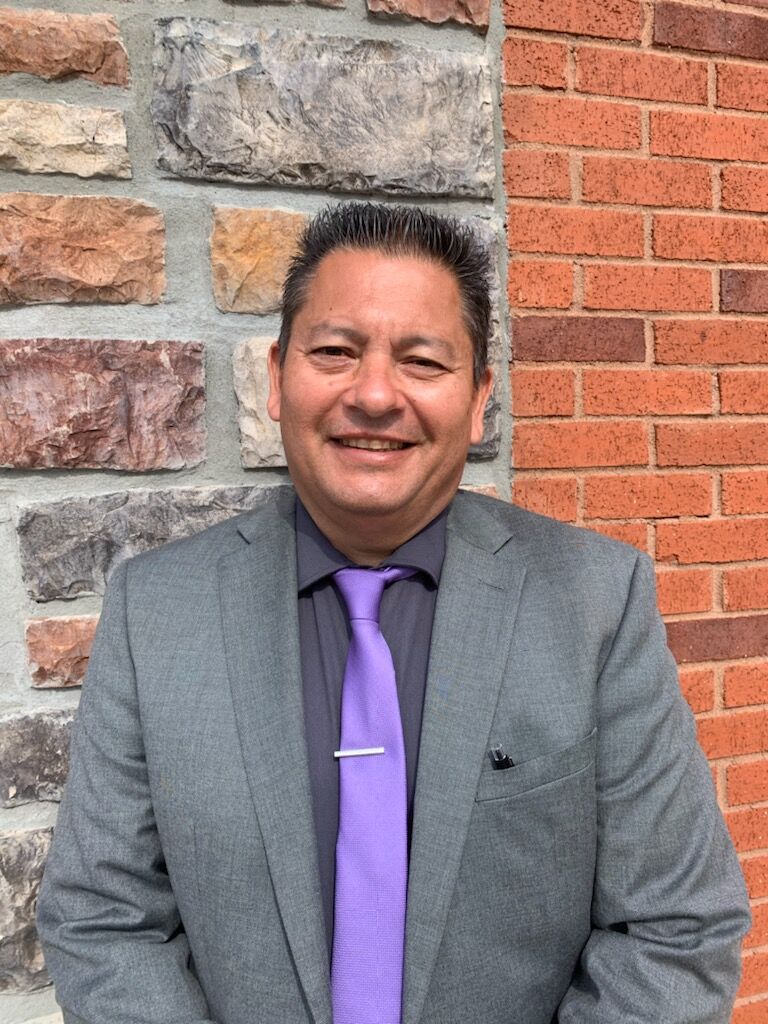 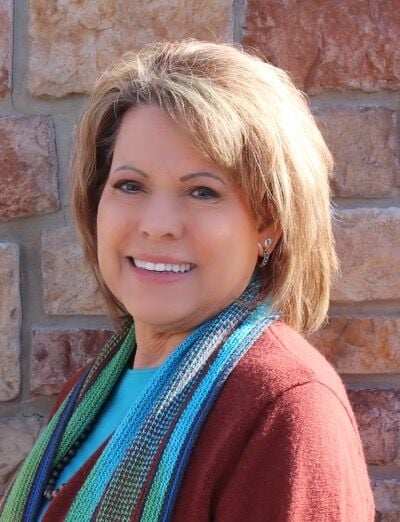 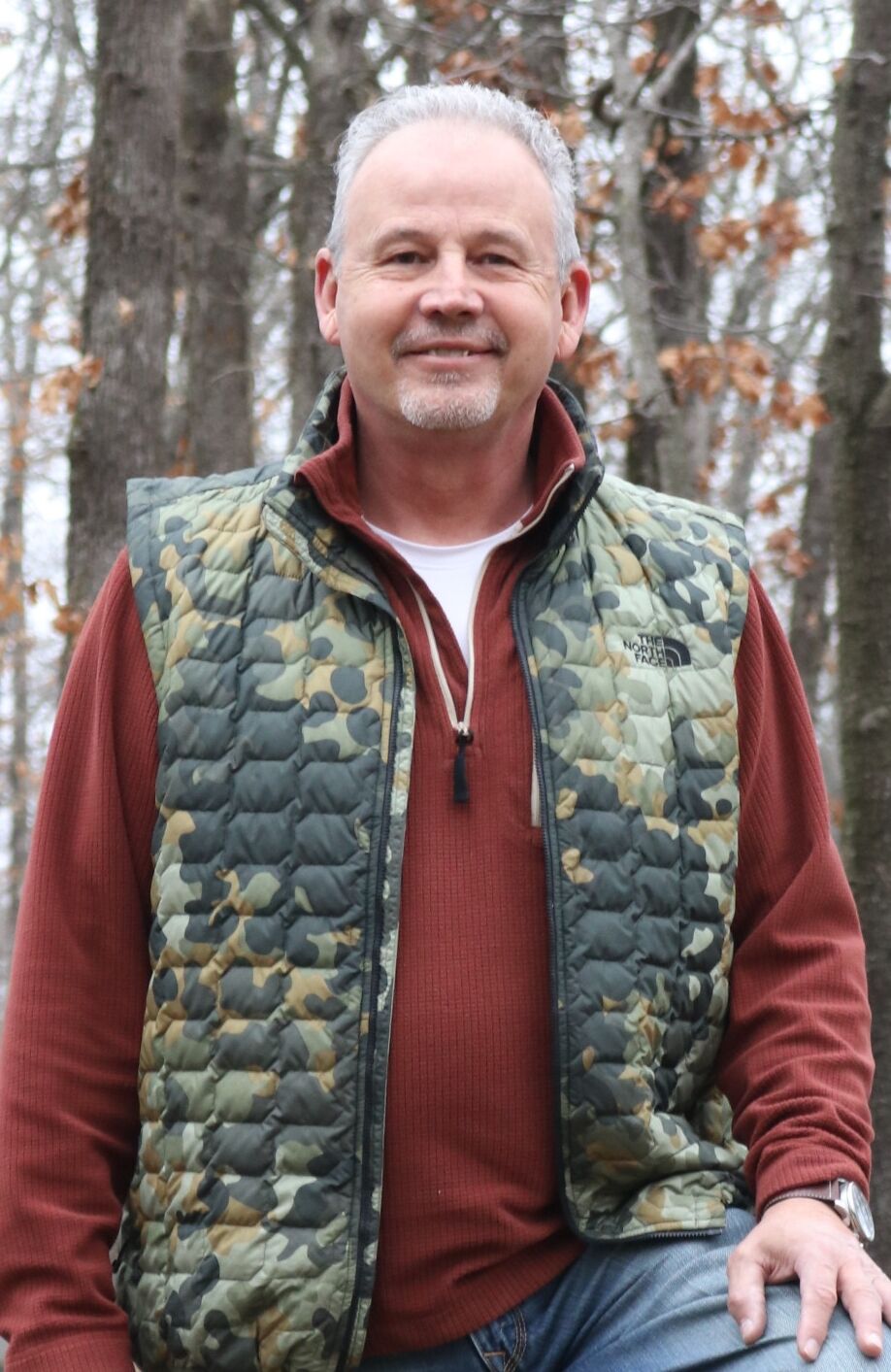 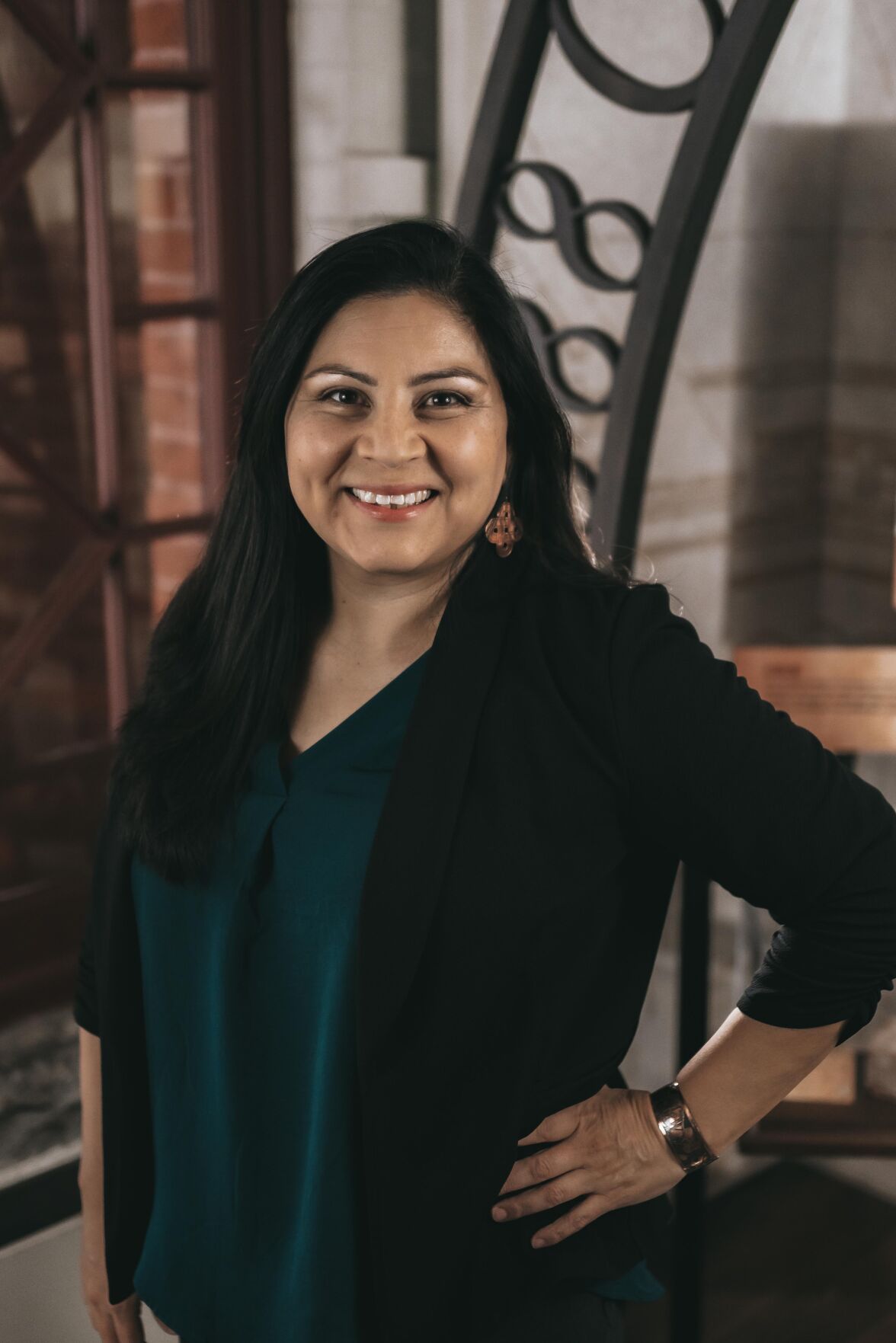 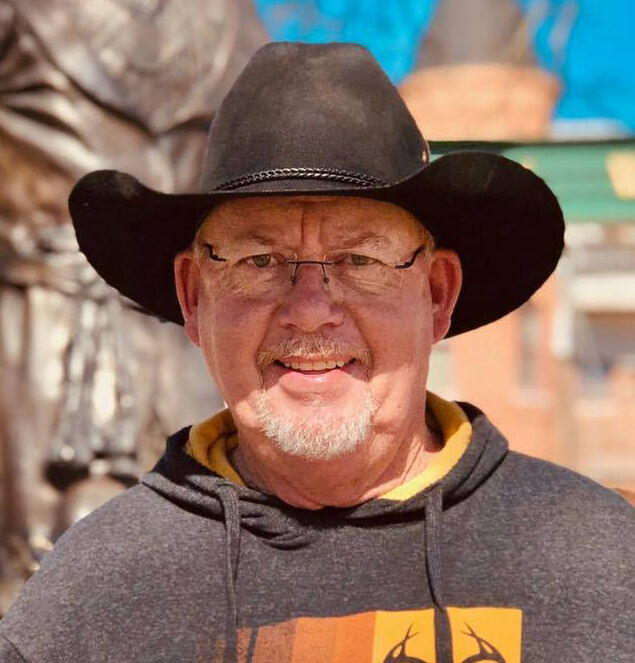 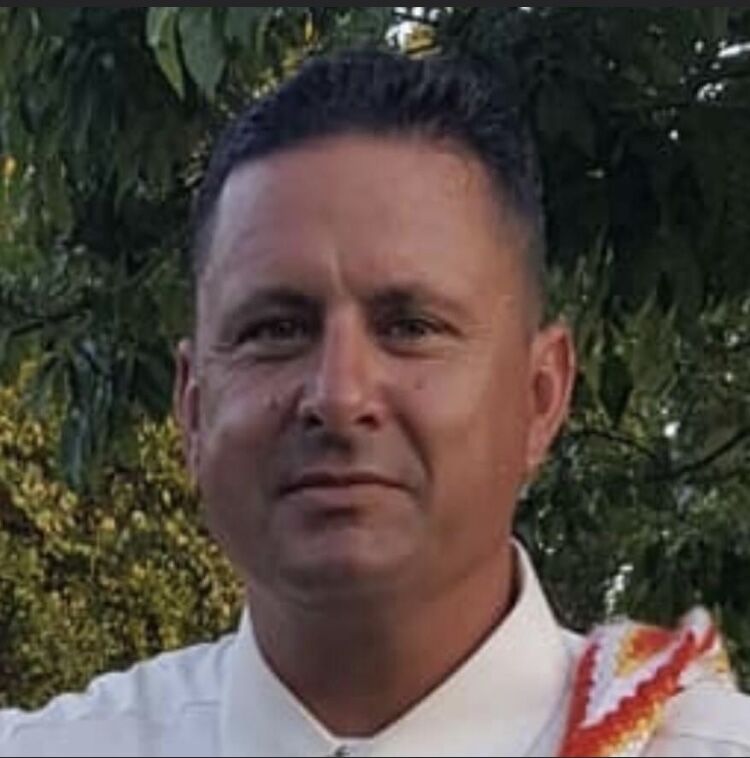 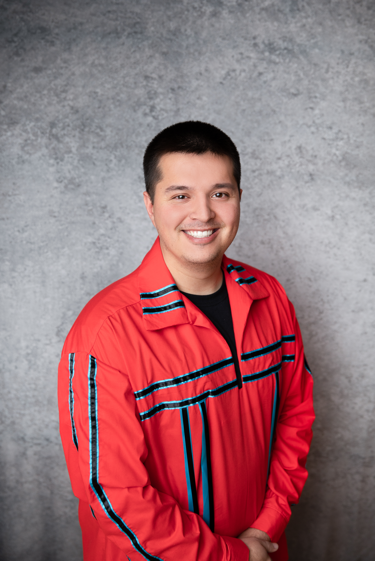 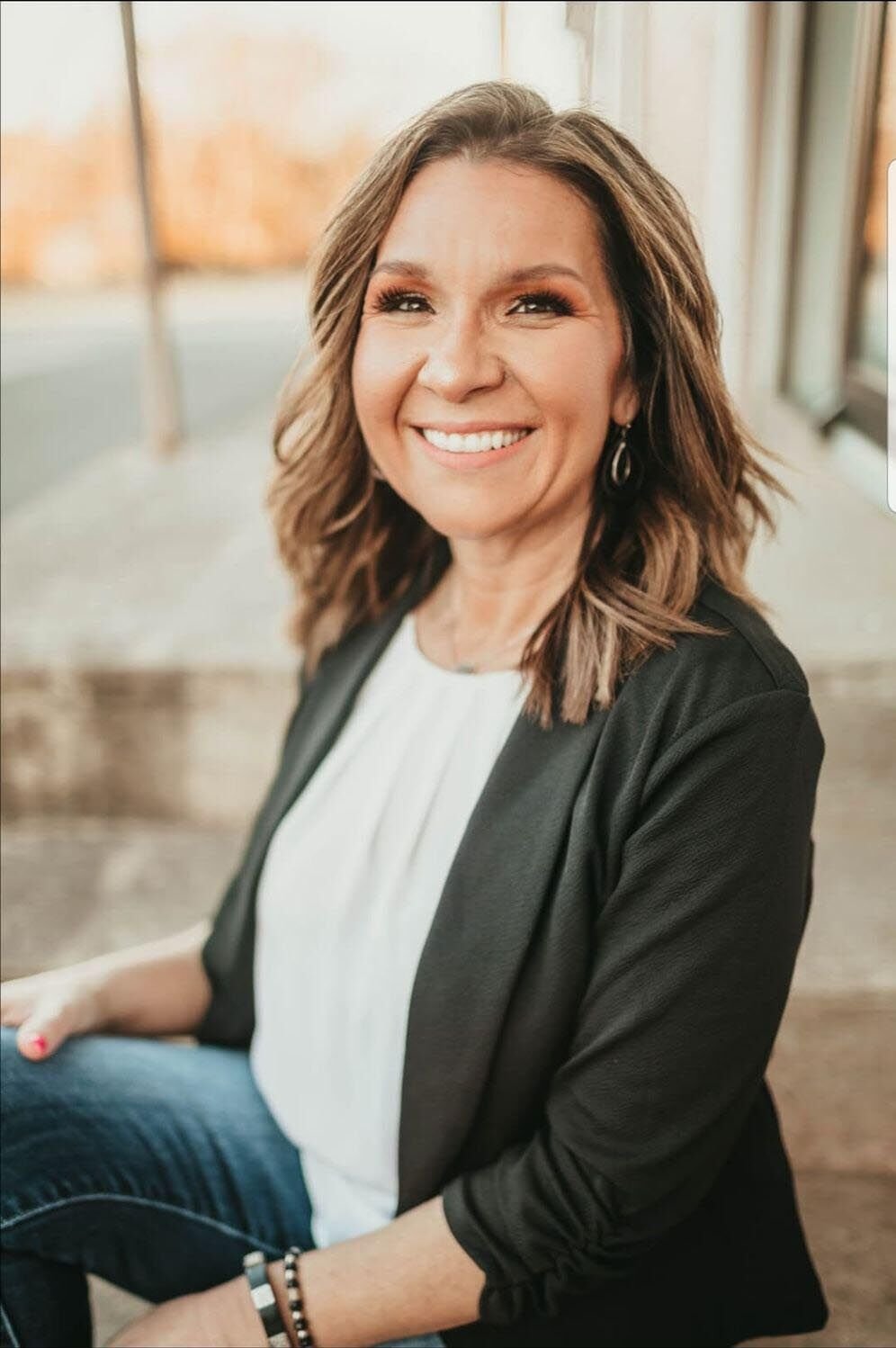 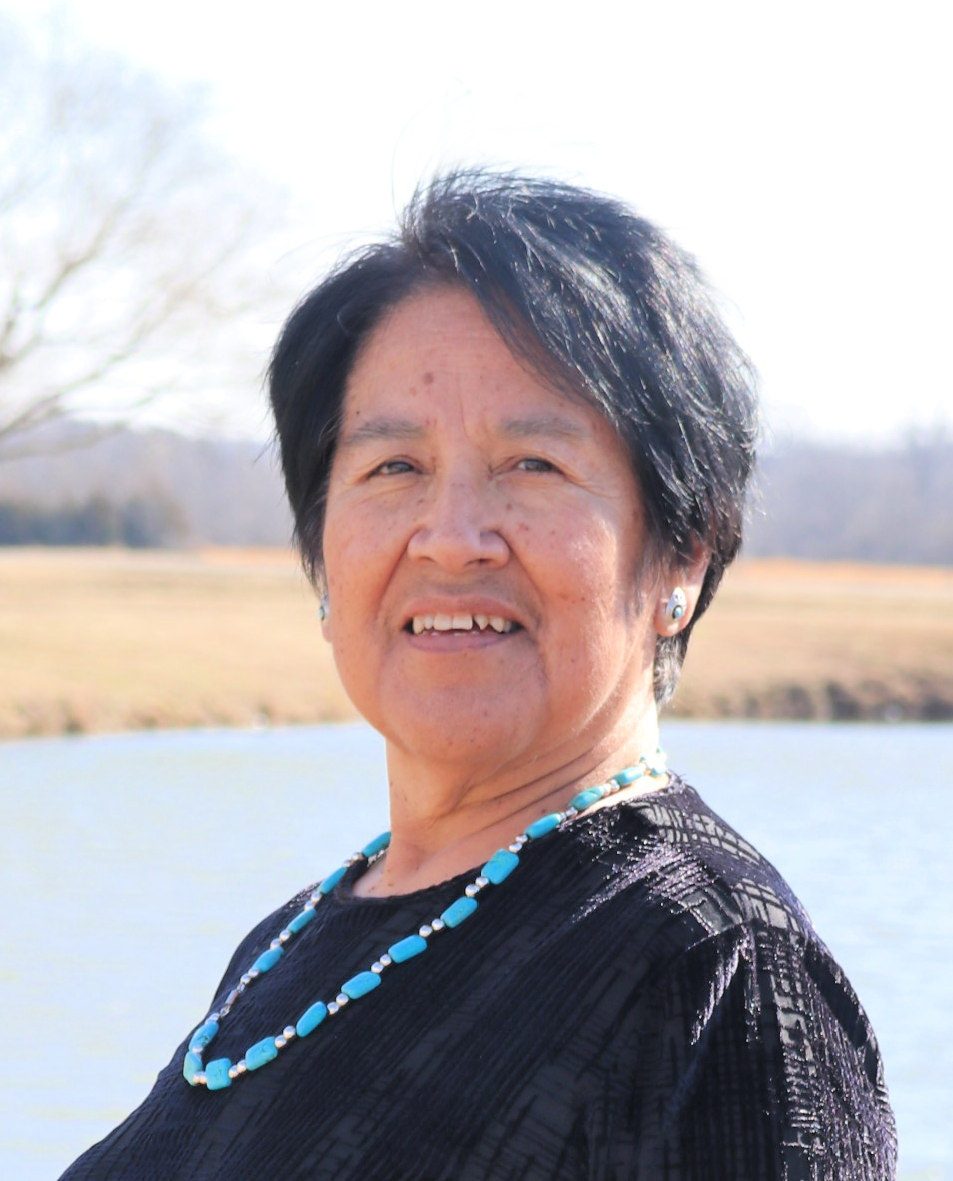 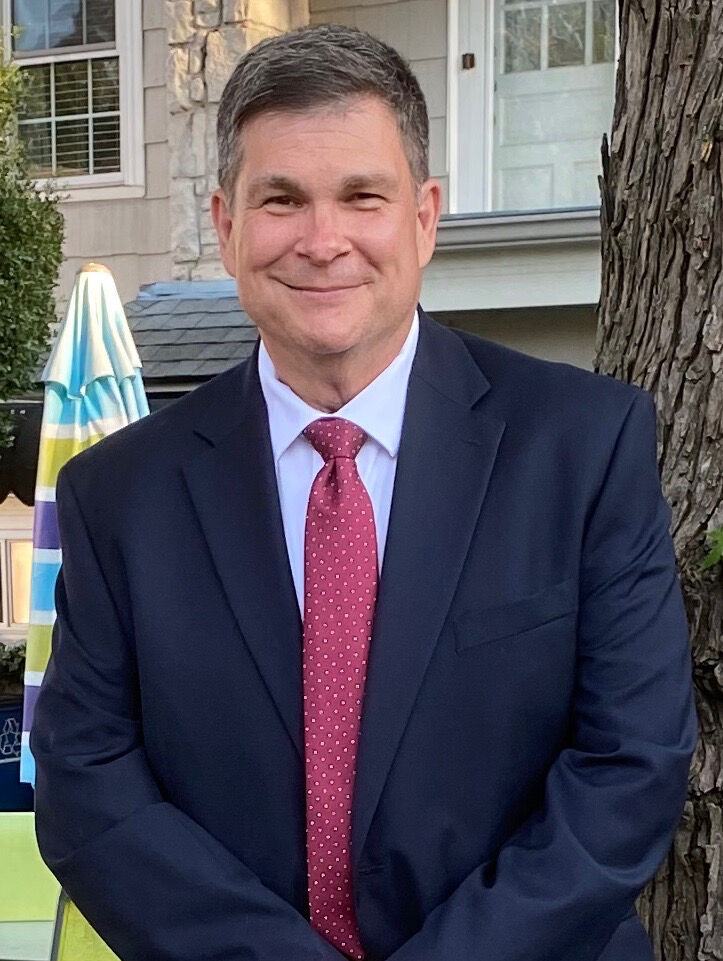 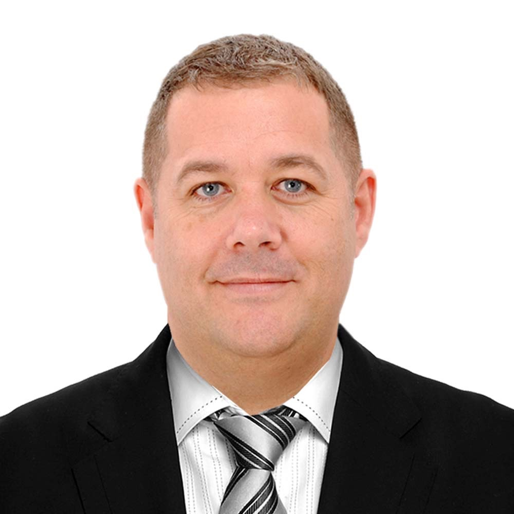 According to certified vote counts, Dobbins won 505 of 583 votes for 86.62% against Sarah Cowett.

In the Cherokee Phoenix’s April 15 issue, he said the greatest in his district surrounds the COVID-19 pandemic. “We must get everyone vaccinated as soon as possible, safely return our youth to schools, help folks get back to work and do everything possible to get the world functioning all while helping those families who are struggling.”

“We knew we had the vote, but everyone needed to go vote, and they did,” he said. “It was unreal. It was raining all week and people still showed up…I’m looking forward to going to this next (Tribal Council) meeting. We’ve got some good ideas for Dist. 5 – for some projects this year that can create jobs and help our tourism.”

According to certified vote counts, Shambaugh won Dist. 9 with 575 of 972 votes (59.16%) over Lawrence Panther and Joyce Nix McCarter.

“I want to sincerely thank the citizens of the Cherokee Nation for giving me the opportunity to continue to represent them on the Tribal Council,” he said. “I look forward to continuing the work that the tribe has already began through the American Rescue Plan Act funding and what we’re doing to expand our justice system in McGirt to better protect and serve everyone throughout the Cherokee Nation reservation. I think there’s a lot of possibility for so much more.”

Dist. 11 voters re-elected Vazquez, who garnered 486 of 772 ballots (62.95%) against three opponents, according to certified vote counts.

“I’m heartened by the support the people of Cherokee Nation have given me,” she said. “As I have talked with Cherokees throughout my term, and especially during this campaign, I appreciated every Cherokee telling me about their needs and how our Nation must be there in difficult times. I’m excited and eager to get back to work making Cherokee Nation stronger over the next four years.”

Callison, a retired educator, was elected to his first term as the Dist. 15 representative after defeating former Tribal Councilor Meredith Frailey. According to certified vote counts, he got 484 votes for 59.83%.

“It’s an honor for me to be able to serve on the Cherokee Council,” he said. “I know that there’s a lot to be done, a lot to get done, especially with everything like it is coming off of COVID and the McGirt deal coming in, so it’s going to be a big challenge to get that opportunity to do that.”

With the June 5 general election finished, voters in Districts 2, 7 and 10, as well as at-large voters, will vote again in the July 24 runoff.

Dist. 7 voters will choose between Joshua Sam and David Comingdeer. According to certified vote counts, Sam received 497 of the total 1,008 votes for 49.31%, while Comingdeer garnered 450 votes for 44.64%.

Canaan Duncan, who currently who holds that Tribal Council seat, did not seek re-election.

In Dist. 10, Shaunda Handle-Davis and Melvina Shotpouch were the top two vote getters out of six candidates on Election Day and will vie for that district’s seat in the runoff.

And for the At-Large seat, Johnny Jack Kidwell and Kyle Haskins secured enough votes to move to the July 24 runoff.

Although EC officials certified the vote counts on June 7, they said they would wait until after the runoff to certify all race outcomes.

According to the commission’s timeline, the deadline for candidate appeals was set for June 14, while the absentee ballot request deadline for runoffs is June 21. Early walk-in (in-person absentee) voting is set for July 17 and July 20-22. July 22 is also the last day to request replacement absentee ballots. The runoff is July 24, and inauguration day is Aug. 14.