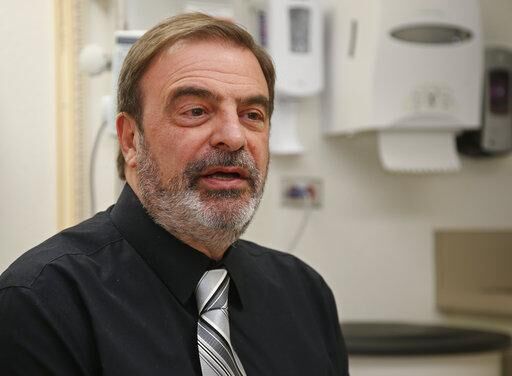 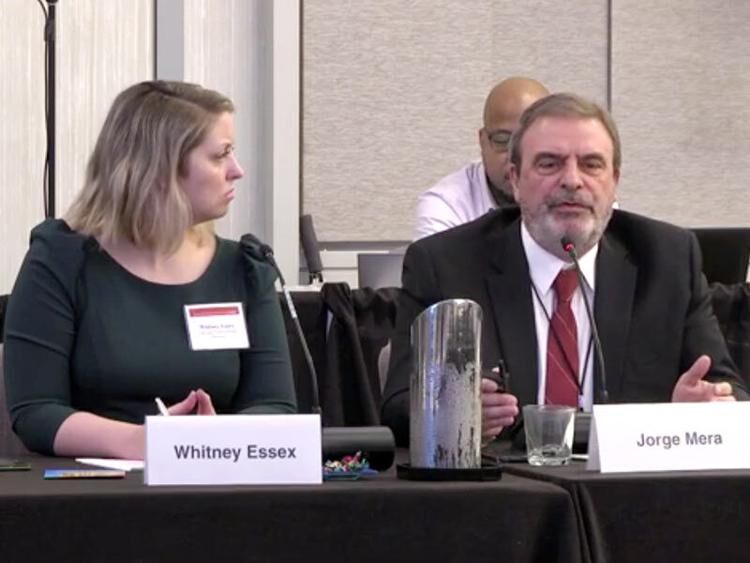 Before the COVID-19 pandemic, Dr. Jorge Mera, Cherokee Nation Health Services infectious diseases director, was among those in attendance at the 66th Presidential Advisory Council on HIV/AIDS meeting in February 2020. 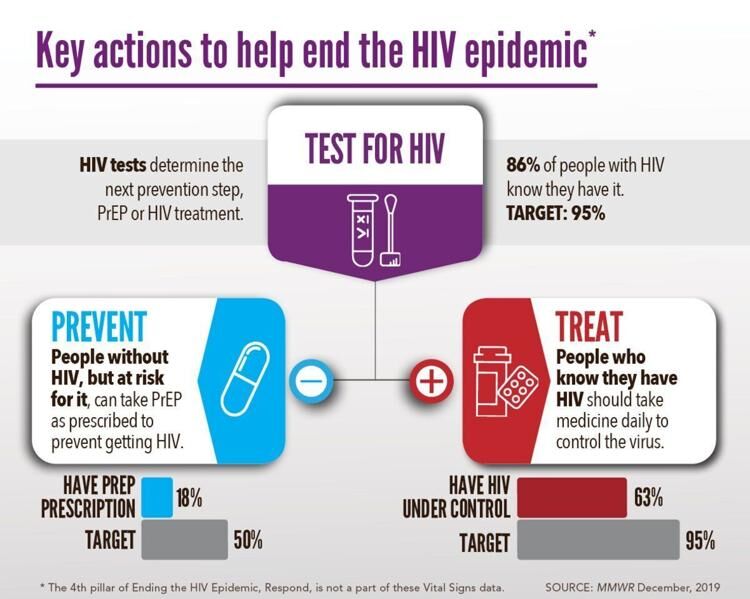 The Cherokee Nation Health Services HIV Program can help tribal citizens who have been diagnosed with the virus, or want to prevent its spread.

Before the COVID-19 pandemic, Dr. Jorge Mera, Cherokee Nation Health Services infectious diseases director, was among those in attendance at the 66th Presidential Advisory Council on HIV/AIDS meeting in February 2020.

The Cherokee Nation Health Services HIV Program can help tribal citizens who have been diagnosed with the virus, or want to prevent its spread.

TAHLEQUAH – Many people can remember when a diagnosis of AIDS, or stage 3 HIV, was a death sentence. However, AIDS prognoses have improved dramatically during the past 25 years. Today, HIV patients have life expectancies near the average, but the disease demands vigilance and careful management.

That’s where the Cherokee Nation Health Services HIV Program can help tribal citizens who have been diagnosed with the virus, or want to prevent its spread.

HIV – and hepatitis C – screening is offered at all CNHS facilities. Those who engage in activities that put them at higher risk of HIV infection can obtain the pill-a-day preventative treatment called Pre-Exposure Prophylaxis, or PrEP, from CNHS.

“This treatment not only protects individuals from HIV but empowers them to help our community in decreasing the spread the of HIV,” said Dr. Jorge Mera, CNSH director of infectious diseases. “The Cherokee Nation’s Ending the HIV Epidemic plan focuses on improving HIV screening and increasing PrEP uptake. It is largely driven by community and healthcare provider education and innovative strategies in HIV testing, including a texting platform to anonymously request at-home HIV test kits by mail.”

HIV/AIDS encompasses a range of conditions attributable to infection with the human immunodeficiency virus. At its most dangerous, the virus attacks the body’s white blood cells, crippling a patient’s immune defenses and allowing infection by other pathogens that would normally be repelled.

The virus is also dangerous because symptoms may not manifest for years in a patient, or at all, increasing the risk of transmission. Among the public, those who carry the virus but are asymptomatic are often called “HIV positive,” while those who exhibit symptoms are often referred to as having “AIDS.”

One of the most famous HIV-positive celebrities is NBA Hall of Famer Earvin “Magic” Johnson, who was diagnosed with the virus in 1991 and has never shown symptoms. Public health agencies warn that those without symptoms must still closely monitor and treat the infection to prevent transmission and detect whether the virus has begun attacking cells. With treatment, the viral load in some HIV patients is reduced to a low enough level that transmission is impossible.

One adjustment in the CNHS public campaign to promote HIV testing and PrEP involves screening frequency.

“We have a new policy to screen patients every 3 or 5 years, based on age, instead of the traditional once in a lifetime screening, which has resulted in the electronic health reminder being reset,” Mera said. “It was a significant showing of support for the program by health administration.”

Pharmacists and other personnel have been instrumental to enhancing the access to PrEP for tribal citizens.

“The capacity for PrEP services was expanded utilizing pharmacists as clinicians through collaborative practice agreements,” Mera said. “Workshops educating providers, nurses, pharmacists and ancillary staff on HIV risk factors, screening, and PrEP have been critical in increasing the number of patients receiving PrEP within the health system.”

Results of the program for the first year include data showing that 59% of patients who accessed care during the funding period have been screened for HIV in the past five years, with more than 11,000 or 18% screened during the program period. PrEP prescriptions showed a steady increase, doubling from the previous year. Mera said refinement of the HIV Cascade of Care is ongoing, as is study of how and why some patients fall out of HIV care and prevention services.