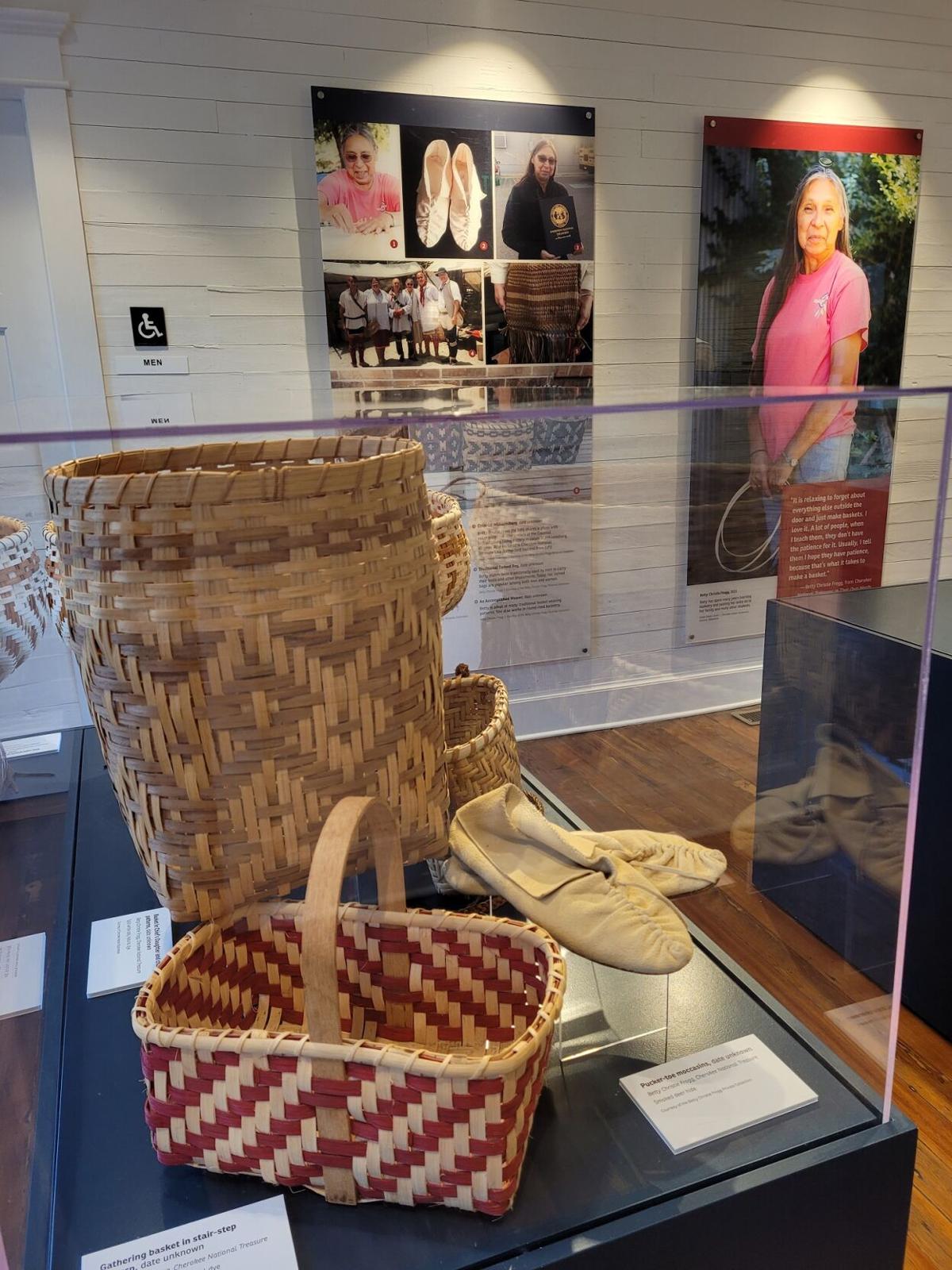 “Betty Christie Frogg: Carrying Her Culture” is on display at Cherokee Nation’s Saline Courthouse Museum in Rose. It will run through Dec. 31. 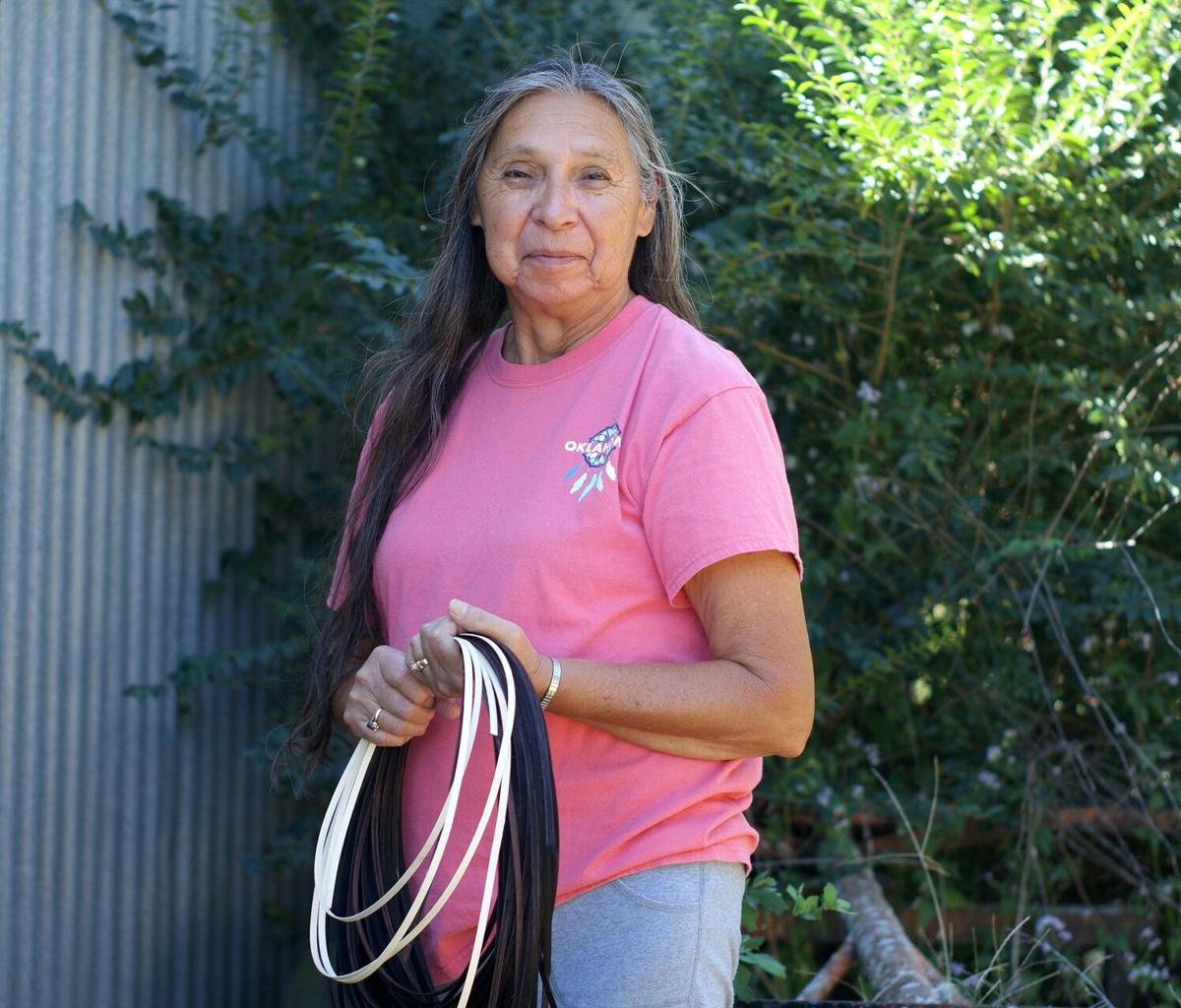 “Betty is a master artist of many traditional skills, and she remains dedicated to preserving and sharing those skills as a teacher,” said Karen Shade-Lanier, project coordinator for Cherokee Nation Cultural Tourism. “Every basket, clay pot and piece of clothing she makes demonstrates not only her versatility, but also how fundamental culture and tradition are within her daily life.”

A second-grade teacher at the Cherokee Immersion Charter School in Tahlequah, Frogg also teaches traditional arts to all ages and frequently demonstrates her skills at events. Additionally, she lends her voiceover talent in the television and streaming program “Osiyo, Voices of the Cherokee People” and in the animated series “Inage’i.”

Frogg is a Cherokee language speaker and a resident of Wauhillau. She weaves rivercane and split white oak flat-reed baskets in addition to round-reed baskets.

The Saline Courthouse is the last of nine district courthouses built in the 1800s by the Cherokee Nation. After years of ongoing work to restore, preserve and modernize the structure, Cherokee Nation reopened the site as a cultural museum with two featured galleries. One gallery features historical and cultural exhibits, while the other is dedicated to showcasing a different Cherokee artist every two months.

CN museums offer free admission and are open from 10 a.m. to 4 p.m. Tuesday through Saturday. For information on Cherokee Nation Cultural Tourism, including museum operations, call 1-877- 779-6977 or visit www.VisitCherokeeNation.com.