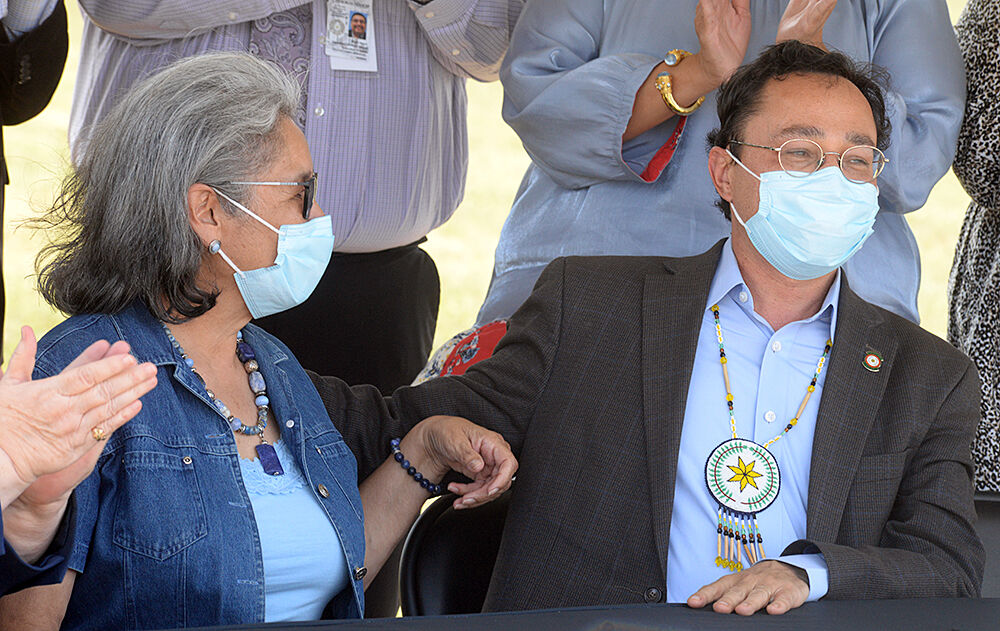 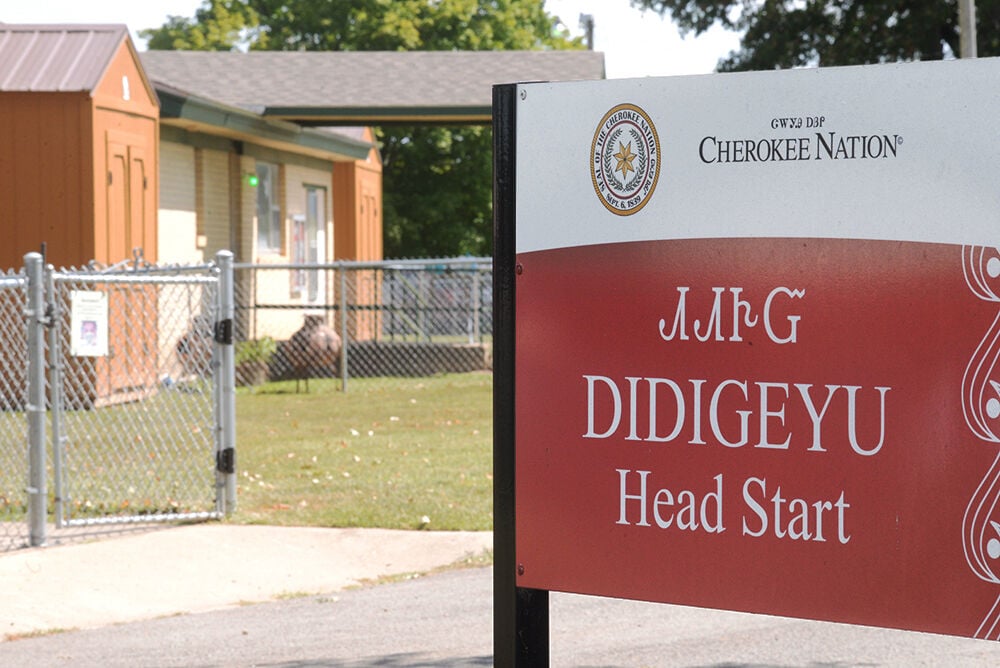 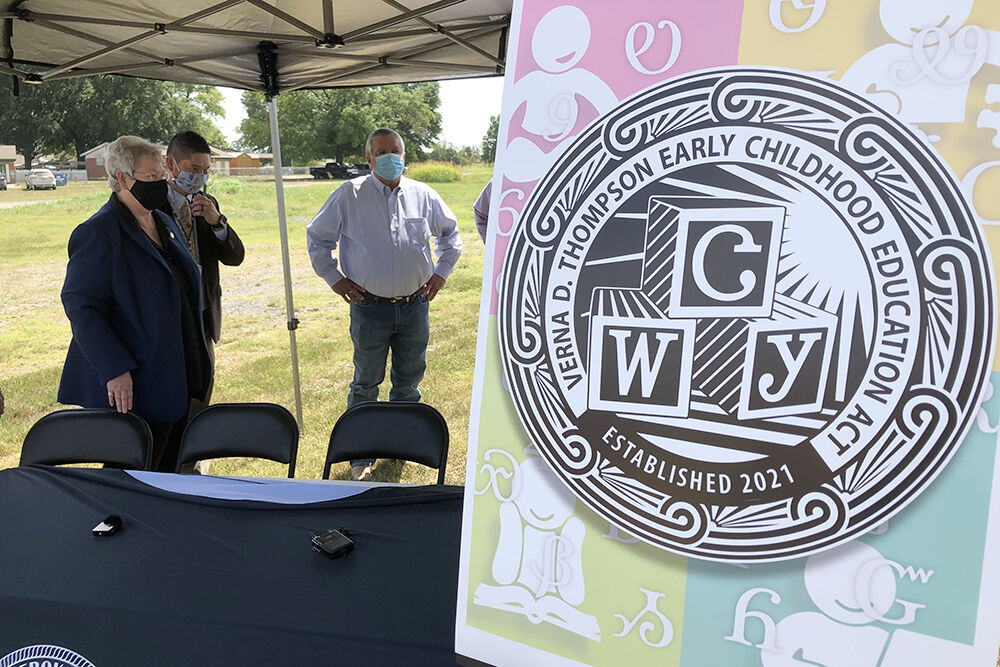 “It commits $40 million to replacing our Head Start facilities,” Hoskin said. “The facilities are full of the best staff around. They administer a curriculum that is first class. The programming is regarded as among the best in the country. What we lack is first-class facilities to provide this instruction in.”

“We’re going to look to the Council to consider this legislation and give us any further feedback,” Hoskin said. “We hope to see it approved on the (September) 26th at committee and full Council in October, and then we’ll get down to the business of designing and constructing the best facilities.”

The tribe’s seven aging Head Start buildings in Tahlequah are clustered together along a circular street near SHS.

“They began being used for Head Start purposes in 1991,” Hoskin said. “By then, they had already been serving as dorms for faculty for Sequoyah High School. We have gotten more than your normal use out of these buildings. They’re still functional buildings, but they don’t suit modern ways of educating students. We just need to upgrade and bring ourselves into modern times.”

Chief of Staff Todd Enlow said the successful Head Start program is a “testament to the staff that have been in facilities that are 50 years old and really designed to be something else.”

“They’ve been able to repurpose that and build an environment where our kids feel at home and they can go in there and learn,” he said. “What we really hope to do is now tie the facilities into what our teachers have been doing for decades.”

Plans call for new buildings on a nearby, undeveloped property, possibly also in a horseshoe design.

“One of the things we heard loud and clear from staff so far is even though the Head Start circle was just kind of born out of ‘let’s just repurpose this and use it,’ the concept of the circle is very important to them,” Enlow said. “Obviously it’s very important in Cherokee traditions and culture. We’re going to try to live up to that and develop a circle concept inside the facility, as well.”

Hoskin said taking a closer look at early childhood education efforts was a priority when he and Deputy Chief Bryan Warner took office.

“For so much of our first two years in office, there was just a great deal to deal with across the Nation,” he said. “So early childhood education has been foremost in our minds, but the opportunity that we have with some federal funding really accelerated plans that we’d had. Here we are two years in announcing a $40 million investment to replace so many of our Head Start facilities and really assess what we do across the board in early childhood education.”

New facilities would be paid for with a mix of funding, Hoskin said, including the federal American Rescue Plan Act of 2021 and other sources.

“We have named this proposed legislation after someone who has committed her career to the cause of early childhood education,” Hoskin said. “She’s approached this job not just as a job, but as someone would approach a calling. You can see the fruits of her labor in thousands of families across this reservation who have benefitted from Head Start.”

“Thank you just doesn’t say it all because I am speaking on behalf of the thousands and thousands of children that have gone through here,” she said, also acknowledging longtime Head Start employees Sandra Turner and Barbara Littledave. “We feel like our careers are just beginning with this new facility.”

Secretary of State Tina Glory Jordan said she was proud of the efforts and in Thompson, a childhood friend.

“I can remember starting with child care when my daughter was in your Head Start program at Lost City,” Jordan said. “So that’s been at least 30-some years ago. My family and myself are the proven successes of what we can do if good child care is provided for our children. That allows the families to work. It allows the families to go on and further their education.”