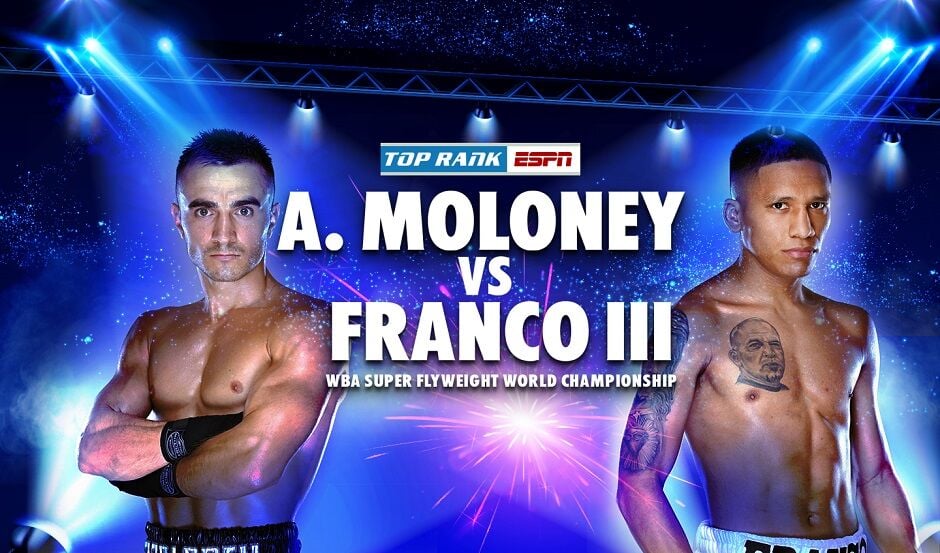 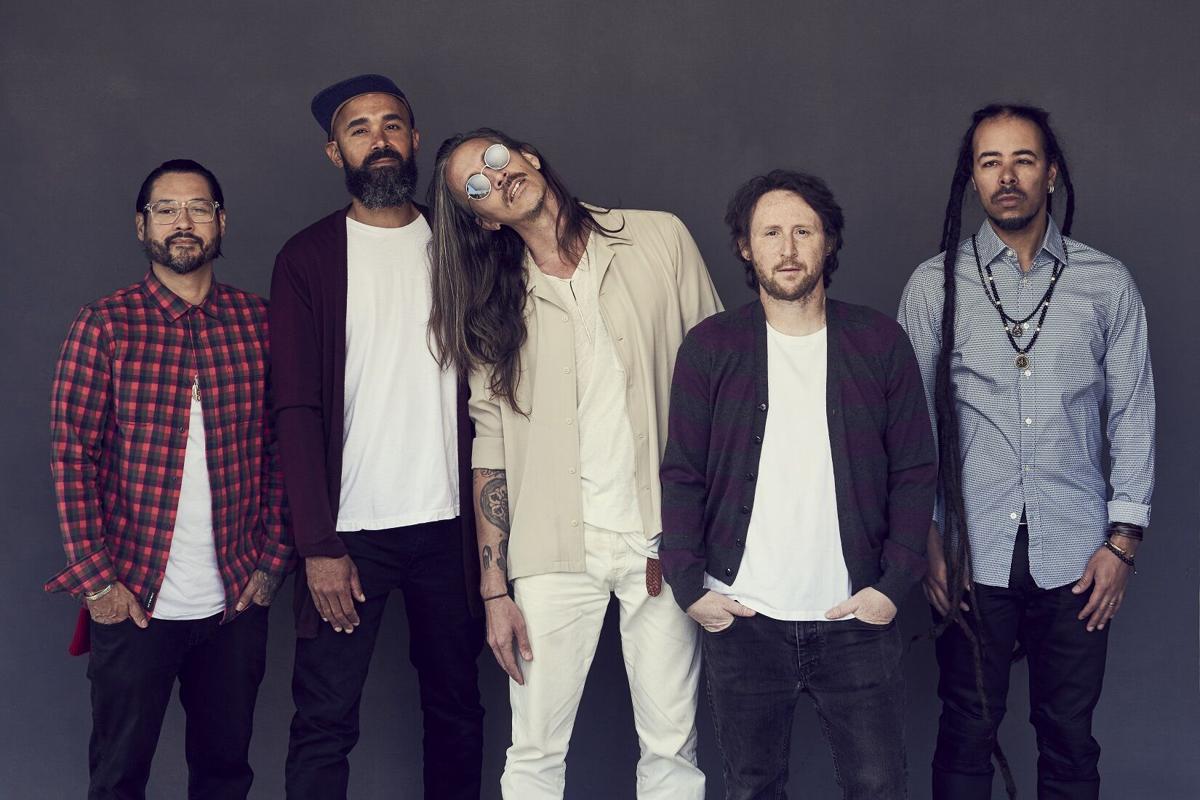 “We’re celebrating Hard Rock Live’s official debut with four top-tier events that showcase the world-class entertainment we bring to Oklahoma,” said Martin Madewell, Hard Rock Hotel & Casino Tulsa general manager. “The loyalty and support we received from our fans throughout the pandemic were nothing short of amazing. A large majority of our ticketholders held onto their tickets during this time, even before many shows had been rescheduled. This speaks volumes of our fans’ passion for entertainment and this lineup is our way of saying thank you.”

Nine months after boxing’s most controversial conclusion of 2020, WBA Super Flyweight world champion Joshua “El Profesor” Franco and Australia’s former world champion Andrew “The Monster” Moloney will settle the score in the third chapter of their rivalry on Aug. 14 at Hard Rock Live with live coverage on ESPN.

With more than 23 million albums sold and one billion streams online, rock legends Incubus take the Hard Rock Live stage at 8 p.m. on Oct. 8. Tickets to see the California-based band, which boasts hits like “Drive,” “Wish You Were Here,” and “Pardon Me,” start at $69.50 and go on sale at 10 a.m. on July 16.

2020 Country Music Hall of Fame Inductee Hank Williams, Jr. returns Nov. 4 for an 8 p.m. show. Tickets start at $69.50 and go on sale at 10 a.m. on July 22. Williams remains one of the most consistent ticket sellers in music, with an incredible 70 million albums sold worldwide, and 10 No. 1 singles, including “Family Tradition,” “A Country Boy Can Survive” and “Whiskey Bent and Hell Bound.”

Tickets for several rescheduled shows from 2020, including Clint Black, Urban Cowboy featuring Mickey Gilley and Johnny Lee, and Uncle Kracker are on sale at tickets.hardrockcasinotulsa.com.