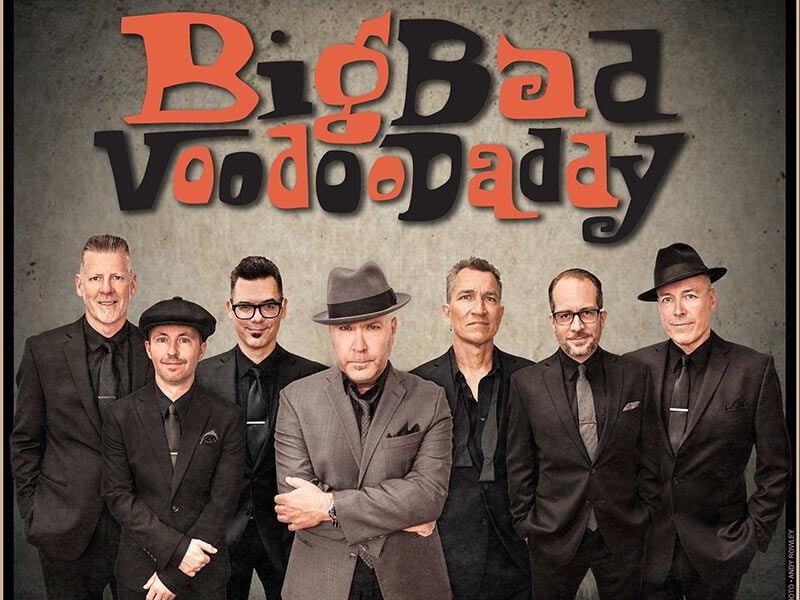 Big Bad Voodoo Daddy to have a full-production performance at the The Joint on April 5. COURTESY 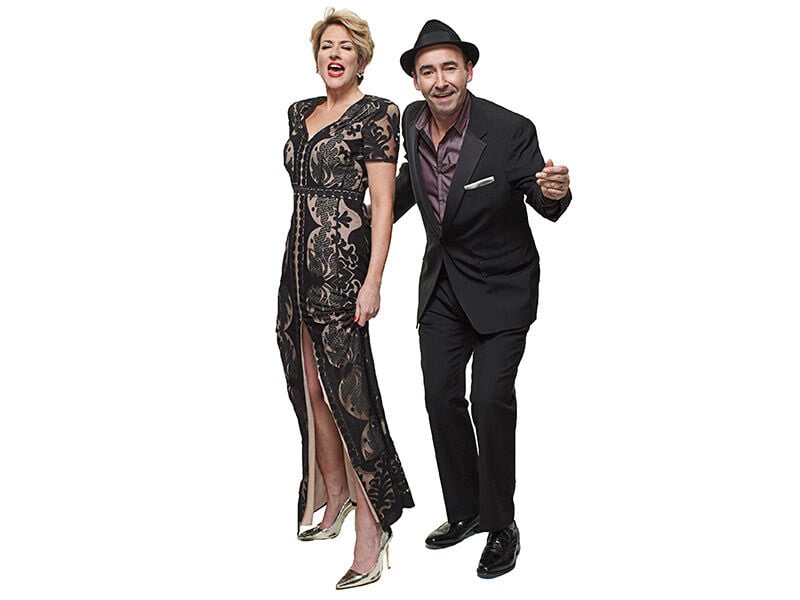 The Hat Sardines will perform a free show for One Star Rewards members on April 19. COURTESY

Big Bad Voodoo Daddy to have a full-production performance at the The Joint on April 5. COURTESY

The Hat Sardines will perform a free show for One Star Rewards members on April 19. COURTESY

TULSA, Okla. -- The electric pulse of the big band era is heading to Hard Rock Hotel & Casino Tulsa with the 2020 Swing Series at The Joint, soon to be Hard Rock Live, that includes a screening of the movie "Swingers" on April 4, a full-production performance by swing sensation Big Bad Voodoo Daddy on April 5, and a free show by The Hot Sardines for One Star Rewards members on April 19.

Tickets to see Big Bad Voodoo Daddy on April 5 are $15 and go on sale March 12. One Star Rewards members with a card can enjoy the "Swingers" movie screening on April 4 and The Hot Sardines performance on April 19 inside The Joint for free.

Big Bad Voodoo Daddy formed in the early '90s in Ventura, California, and since then has performed their original, horn-infused show an average of more than 150 times a year. They've sold over 2 million albums to date with songs like "Mr. Pinstripe," "Go Daddy-O," "Jumpin' Jack" and "King of Swing." Following their groundbreaking appearance in "Swingers," the band's music appeared in "The Wild," "Despicable Me," "Phineas & Ferb," "Friends" and more. They've appeared live on "The Tonight Show with Jay Leno," "The Macy's Thanksgiving Day Parade," NBC's "Christmas in Rockefeller Center" and "The Super Bowl XXXIII Halftime Show."

New York-based The Hot Sardines transports listeners to a different era with music first made famous decades ago with brassy horn arrangements and rollicking piano melodies and vocals. The duo's self-titled debut album was named by iTunes as one of the best jazz albums of 2014 and spent more than a year on the Billboard Jazz Chart. With original songs like "Gramercy Sunset" and "Here You Are Again" and hot takes on hits like "Addicted to Love" and "Comes Love," The Hot Sardines perform more than 100 shows a year across the country in front of crowds of all ages.