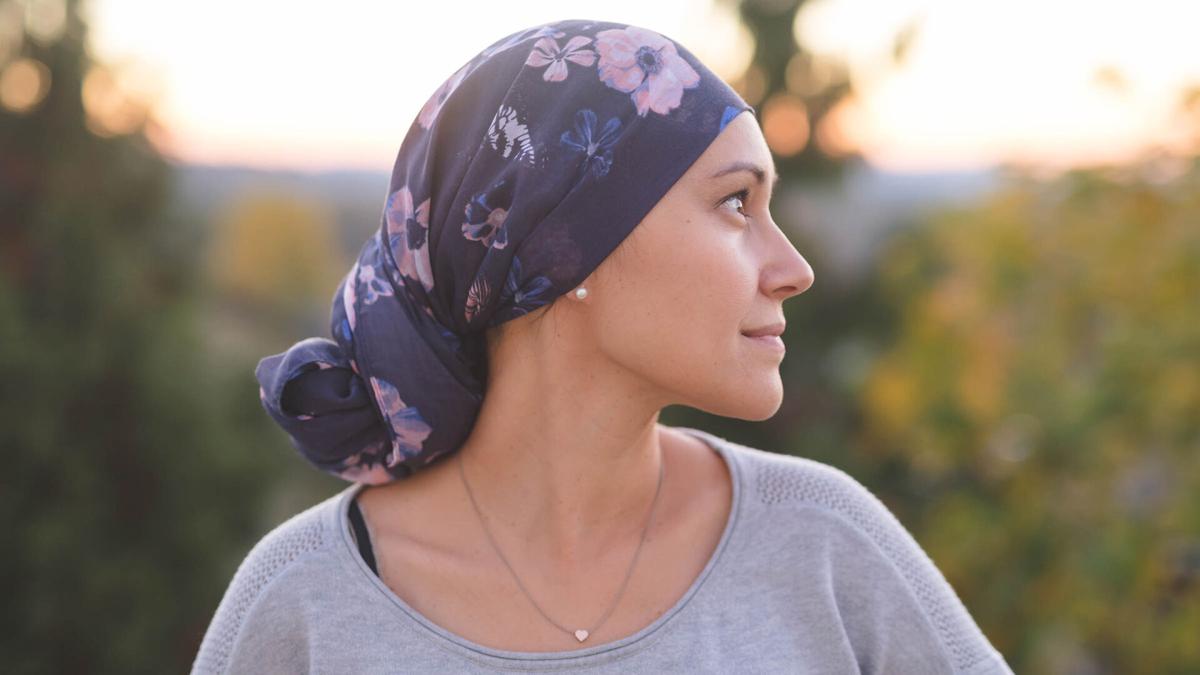 A study by UArizona Health Sciences researchers found American Indian and Alaska Native women with early-stage breast cancer had a higher percentage of mastectomy and a lower percentage of lumpectomy than white women. 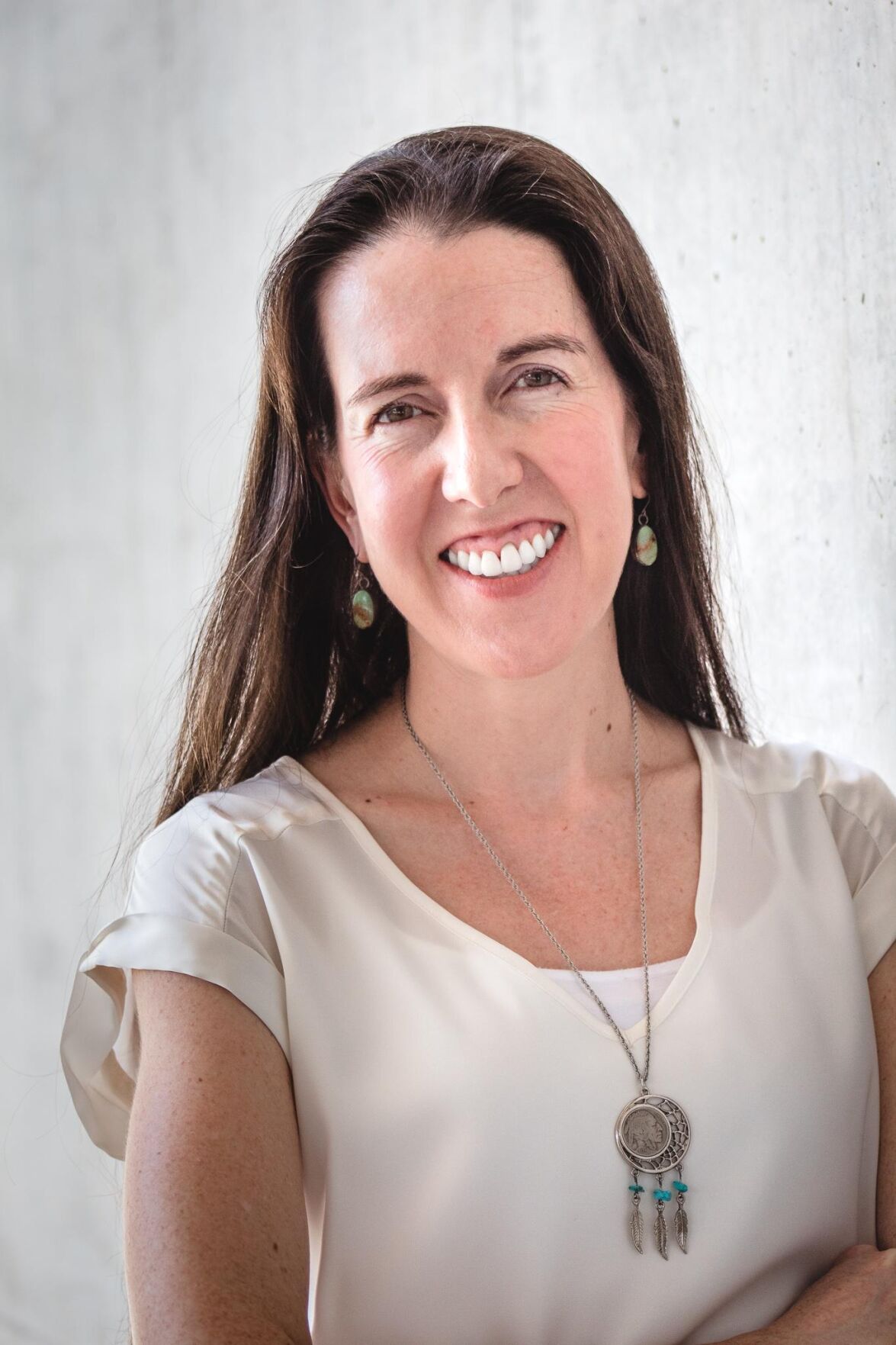 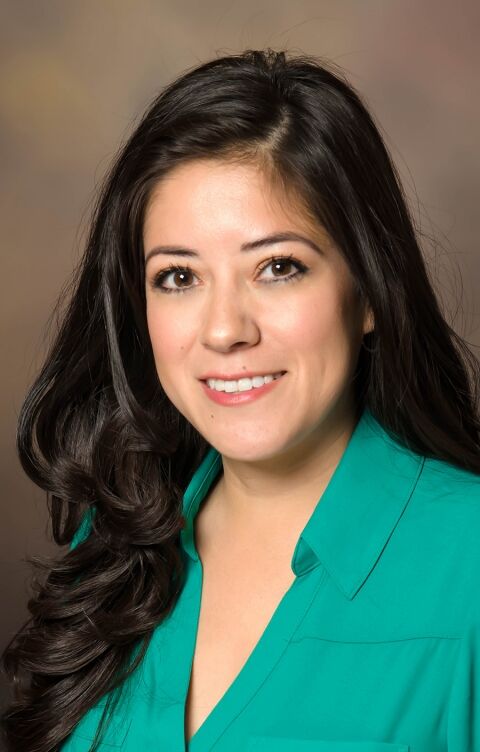 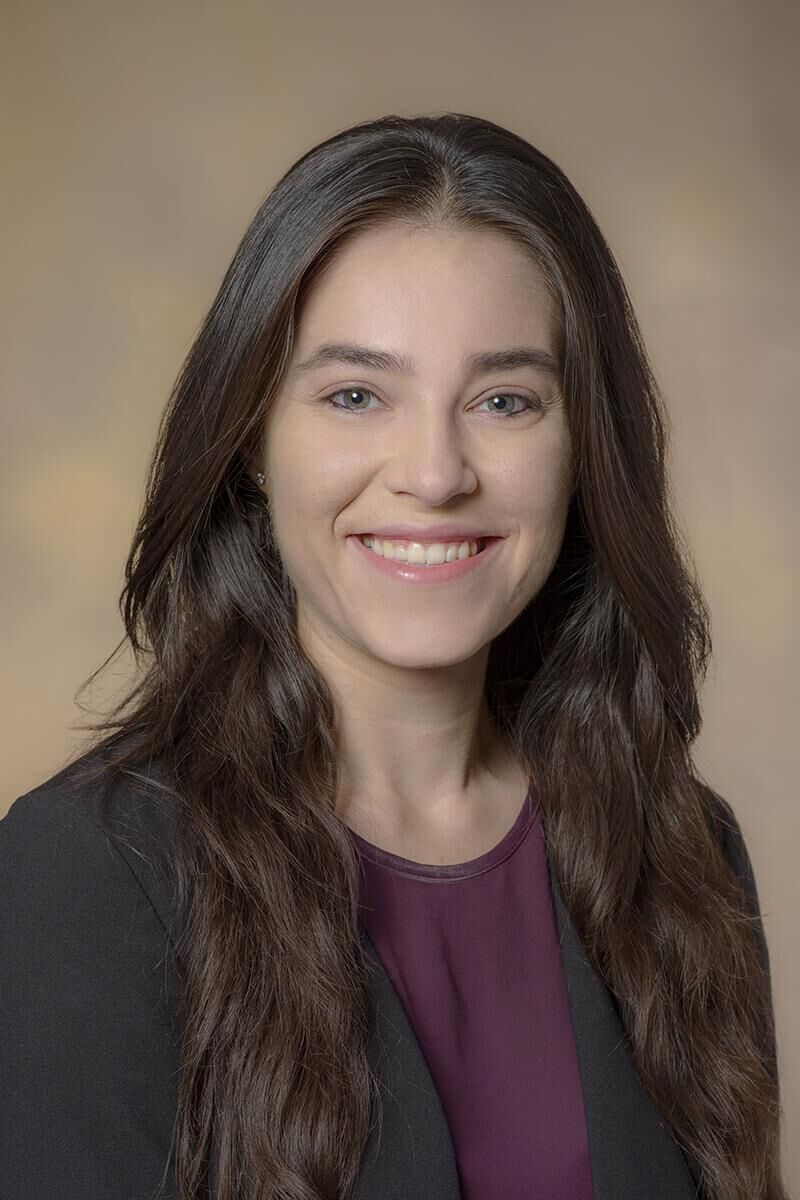 A study by UArizona Health Sciences researchers found American Indian and Alaska Native women with early-stage breast cancer had a higher percentage of mastectomy and a lower percentage of lumpectomy than white women.

TUCSON, Ariz. – A University of Arizona Health Sciences-led study uncovered disparities in breast cancer treatments that may lead to poorer health outcomes in Indigenous women, who currently have the worst breast cancer survival outcomes of any racial group in the U.S.

People with early-stage breast cancer often choose between two treatment options: mastectomy or lumpectomy, also known as breast-conservation therapy. A mastectomy is surgery to remove the entire breast, while a lumpectomy spares part of the breast by removing cancerous tissue along with a rim of normal tissue from the breast.

When lumpectomy is paired with radiation, the outcomes are the same; however, breast-conserving therapy consistently results in better patient outcomes, including fewer complications, decreased pain and better recovery and quality of life.

Dr. Jennifer Erdrich, an assistant professor of surgery in the UArizona College of Medicine – Tucson, led a small research team that used data from the Centers for Disease Control and Prevention and the National Cancer Institute to stratify female patients diagnosed with invasive breast cancer from 2010-15 by race and ethnicity, surgical procedure, radiation and region. In total, the study looked at 3,292 non-Hispanic American Indian and Alaska Native women and 165,225 non-Hispanic white women.

They found that American Indian and Alaska Native women with early-stage breast cancer had a higher percentage of mastectomy (41% versus 34.4%) and a lower percentage of lumpectomy (59% versus 65.6%) compared with white women.

Geography mattered, too. Women in the Northern Plains and Alaska experienced the most significant difference, where 47-49% of American Indian and Alaska Native women received a mastectomy compared with 33-36% of white women in the same region.

While the study doesn’t establish what is driving the disparities in care, Erdrich and her co-authors – Dr. Felina Cordova-Marks, an assistant professor in the UArizona Mel and Enid Zuckerman College of Public Health; and Angela Rosé Monetathchi, a graduate student studying cellular and molecular medicine – hypothesized that a mix of geographic and socioeconomic factors contribute to the problem.

“If we can look to other populations, there’s consistent evidence that

geography affects choice of operation,” Erdrich said. “It would make sense that in the Northern Plains or in Alaska, which have wide swatches of rural land, that same kind of pattern would apply.”

Access to reliable transportation, child care and time off work can present challenges for rural residents who need to drive longer distances to receive care. Plus, in places with intense winters like the Northern Plains and Alaska, research has shown that people put off medical care during colder months.

Those barriers could discourage patients from choosing breast-conservation therapy when they are told the accompanying radiation requires more return visits for care. However, Erdrich said there are ways to make lumpectomy more available.

“If lumpectomy is what the patient desires, there might be a little more burden on the surgeon to pull that off, but it’s doable,” she said. “We can facilitate the multidisciplinary care that goes into arranging a successful breast conservation treatment package.”

The key, Erdrich said, is to understand the patient’s needs and be willing to work with the care team to make sure a patient is accommodated.

“There are patients who can’t stop their job for five weeks or can’t get to the Cancer Center regularly because of transportation issues. There are programs and help in place at the Cancer Center and with the tribe that, while variably resourced, can be pooled together to bridge gaps,” she said. “Then we can also work with other providers as a team to cluster their care or choose the type of treatment duration more conducive to completion of comprehensive therapy, never at the expense of outcomes of course.”

Beyond the fields that extended care teams typically include, such as social workers and financial counselors, Monetathchi also advocated for incorporating traditional healers into the team.

“Cultures are so unique and they have different perspectives and different beliefs, and it’s really important to have people on the team that are also mindful of that,” she said.

Not only was this study conducted by three Native scholars – Erdrich is Turtle Mountain Chippewa, Cordova-Marks is Hopi and Monetathchi is Comanche – the data they used to conduct the study was originally collected in a culturally responsive way.

“It’s important to include Indigenous scholars from the student level to the faculty level in all aspects of research, from the data collection to analysis to writing,” Cordova-Marks said. “That ensures that the publication or any kind of research projects that come out are taking the culture and community that you’re working with into consideration.”

Cordova-Marks said she hopes illuminating health care disparities and bringing attention to the barriers Native cancer patients face can be a call to action. Patients could benefit from increased funding and resources for tribes and their cancer programs, which would enable better coordination between tribal programs and larger medical centers.

“I hope educating physicians about these findings will help when they’re talking about mastectomies or any kind of surgical procedures with Native and or Indigenous women to ensure they’re doing it in a culturally responsive way that isn’t going to increase disparities,” she said.