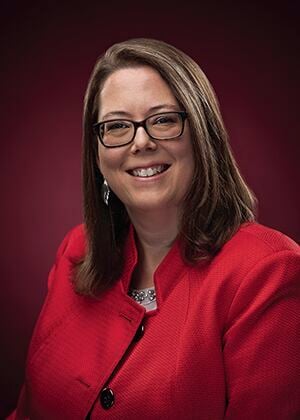 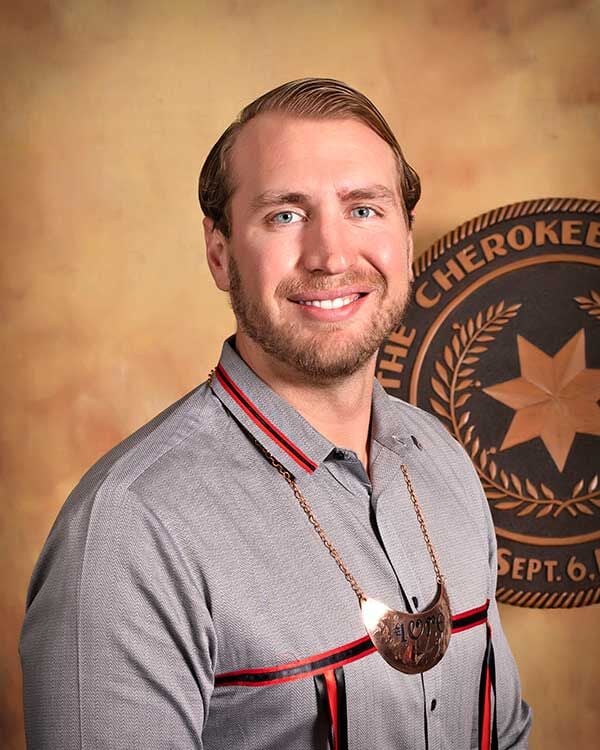 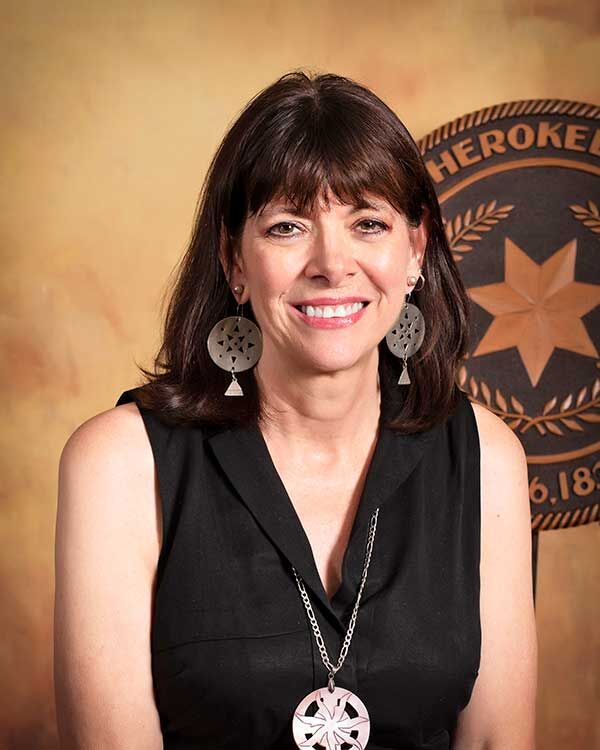 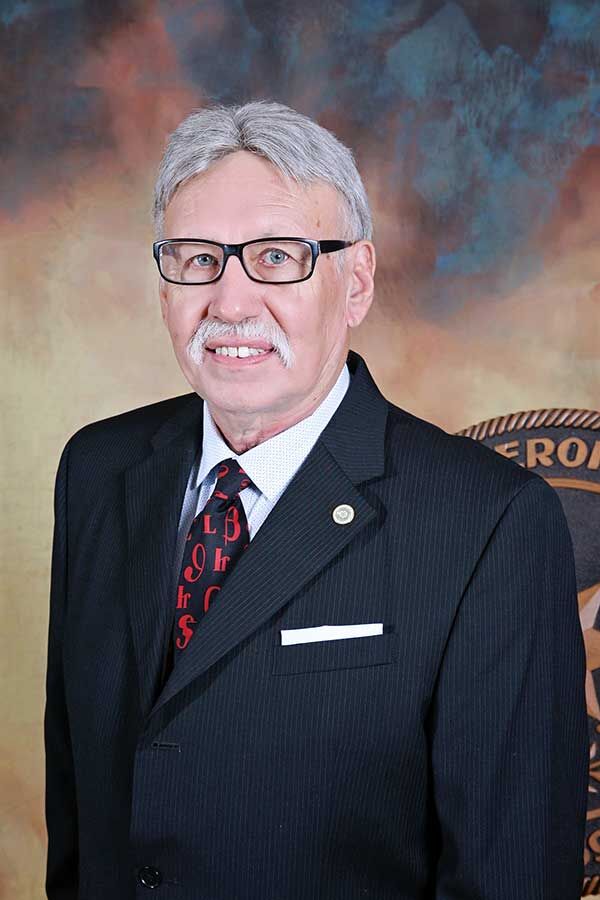 TAHLEQUAH – The Cherokee Nation’s attorney general has resurrected a years-old Supreme Court case in hopes of having removed a “by blood” reference in the Constitution, a move she says would bring closure to “the long and difficult history of Freedmen citizens” within the tribe.

Sara Hill on Feb. 8 filed an “amended motion for hearing and final disposition” asking the tribe’s Supreme Court to “issue an order or opinion finally disposing of” the case Effect of Cherokee Nation v. Nash, and “bring this issue to a close.”

A subsequent CN Supreme Court order stated that Freedmen descendants, upon registration as CN citizens, have all the rights and duties of any other native Cherokee, including the right to run for office.

Hill’s motion was filed a week after an eligibility complaint was lodged against At-Large candidate Marilyn Vann, a Freedmen descendant. The complaint from fellow At-Large candidate Robin Mayes alleges that “Vann likely meets all requirements except one, she is not Cherokee by blood as required by the Constitution.”

CN citizen David Cornsilk, who helped Mayes draft the legal challenge, said he supports Freedmen descendants, but believes “the Constitution has to be amended in order for the ‘by blood’ language to be taken out.”

Hill’s motion sparked a flurry of legal filings from CN citizens and legislators opposing constitutional change without a vote of the people.

Tribal Councilors Wes Nofire, Harley Buzzard and Julia Coates filed a joint motion to intervene in hopes of providing their “perspective on the issues central to this case.”

“The foundation of our democracy is at stake when any one branch of Government believes they have the supreme authority to amend, alter or strike any part of the Constitution without a vote by the People,” Nofire stated. “We hope that the Justices of the Supreme Court will allow our intervention and follow the proper process of the Constitution by either an amendment or a Constitutional Convention.”

The councilors’ motion argues that the attorney general’s office is using its “power unconstitutionally,” adding that the legislative branch “is the only branch of government that can propose an amendment to the Cherokee Nation Constitution.”

In a statement, Principal Chief Chuck Hoskin Jr. reiterated his interest in “equal rights of all Cherokee citizens.”

“The Councilors’ legal action in the Nash case is not the first attack on the important Cherokee value of equality and it sadly may not be the last,” he wrote. “Among the errors in the Councilors’ court filing is the misstatement that I have taken any legal action relating to the Nash case or the constitution. I have taken no such action. But, I have been clear about my support of equal rights for all Cherokee citizens.”

A dozen others, including Mayes, filed motions to intervene. Mayes wrote that any final decision on the case “could adversely impact” his rights “as a challenger in the current election.”

Ten citizens used the same template to convey that “a final order by the court nullifying language from the Constitution without a vote of the Cherokee people will do irreparable harm.”

Hill has asked the court to dismiss motions to intervene submitted by current and future “movants who should attempt to cut and paste their way into the Nation’s judicial process.”

“The court should reject each of these requests as frivolous and for lack of standing, in line with the previous intervention attempt in this case,” she wrote, referring to an unsuccessful attempt by CN citizens in 2017 to intervene. “Today – over three years later – several other Cherokee citizens are attempting to intervene in this case again. One appears to address the issue of Freedmen citizenship as an opportunity to campaign for elective office and incredibly asks this court for the extraordinary relief of postponing an election.”

Freedmen are descendants of former Cherokee-owned slaves. In 1971, “blue” or citizenship cards were issued to CN citizens, including Freedmen, who voted in the 1971, 1975 and 1979 tribal elections. However, in 1983, Freedmen were not allowed to vote. Letters were sent informing them their citizenship had been cancelled due to the tribe requiring citizens to provide a Certificate Degree of Indian Blood card. The Tribal Council passed an act requiring all citizens to provide a CDIB card based on the Dawes Rolls for their degree of blood or their ancestor’s degree of blood. Since the Dawes Rolls did not list a blood degree for Freedmen, they and their descendants were removed from the rolls.

At the time, the Bureau of Indian Affairs emphasized that the Cherokee Constitution and the 1866 Treaty granted citizenship to Freedmen and their descendants, and that Freedmen should be allowed to vote.

In 2006, the CN Supreme Court ruled that Freedmen descendants were entitled to enroll in the CN. But in 2007, CN voters amended the Constitution to limit citizenship to people who were Indian “by blood,” which removed eligibility for citizenship from Freedmen and intermarried whites.