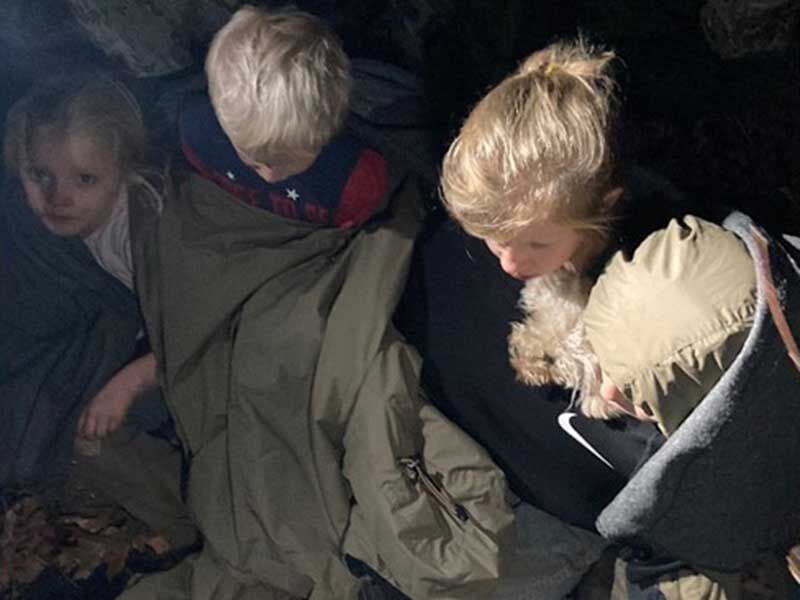 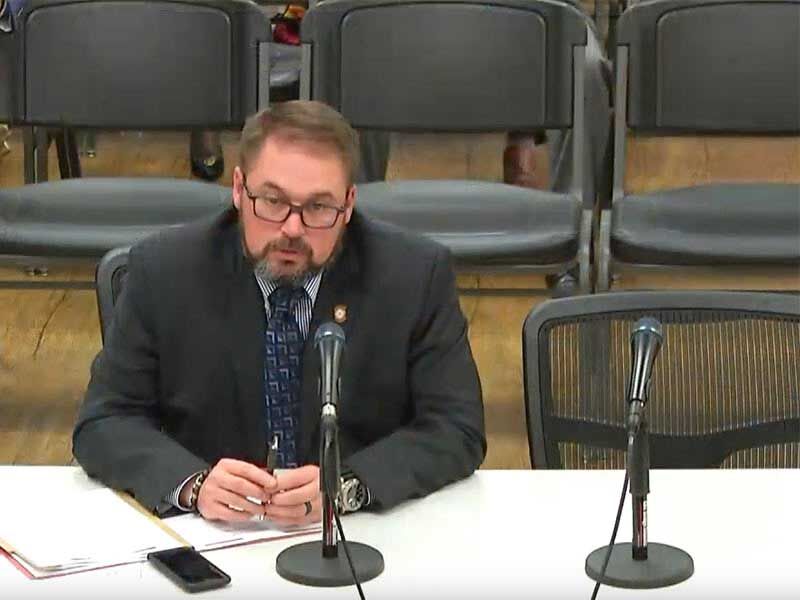 VIAN --&#2013266080;After about 12 distressing hours, four children reported missing in Sequoyah County were found and returned home by officers of multiple agencies, including the Cherokee Nation Marshal Service.

The children, two girls and two boys ages 9, 7, 6 and 5, disappeared on the afternoon of Dec. 1 from their great-grandmother's home on Moonshine Road about five miles north of Vian, near Tenkiller State Park. Law enforcement never suspected abduction but believed the children were in immediate danger due to the cold weather.

The CN's Marshal Service, search and rescue and Emergency Management were quickly on the scene with other agencies to search for the children. They were found unhurt, along with their dog, at about 2 a.m. on Dec. 2.

"In this case, we had a very positive outcome and were able to work alongside neighboring first-responder agencies to ensure the children were reunited with their families," Shannon Buhl, CNMS director, said.

Reports said the children apparently wandered into the woods near the home. They were found more than a mile away near the edge of Lake Tenkiller Dam, stuck near the water's edge at the bottom of a steep bluff.

Aircraft, drones and ATVs were deployed as more than 50 personnel from different agencies searched the area.

Some quick thinking by the oldest child helped rescuers close in. He thought to wave his small LED flashlight in the direction of a Tulsa Police Department helicopter taking part in the search.

The children were picked up by boat, checked by EMTs on scene and reunited with their family.

"I am proud of the exemplary service the men and women of the Cherokee Nation Marshal Service provide to our communities each and every day," Buhl said. "It is truly an honor to work with them and to see the level of commitment they each have for serving and protecting others. They work hard to ensure they have the best training available so that they are prepared to respond appropriately when we receive a call for help."

Having jurisdiction throughout the CN, the CNMS is also cross-deputized with more than 50 city, county, state and federal agencies. The service also provides specialized units including those trained for diving and swift water rescue. The CNMS often travels to assist during disasters, including during the 2017 Houston flooding, and flooding which threatened facilities of the Eastern Band of Cherokee Indians in North Carolina.