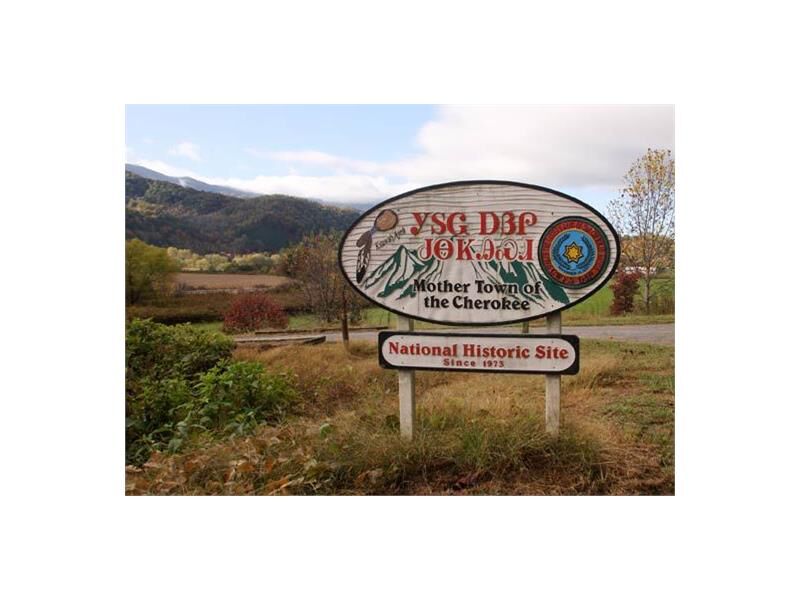 The Kituwah Mound site near Cherokee, N.C., is a National Historic Site and has been designated a "sacred site" by the Eastern Band of Cherokee Indians. WILL CHAVEZ/CHEROKEE PHOENIX 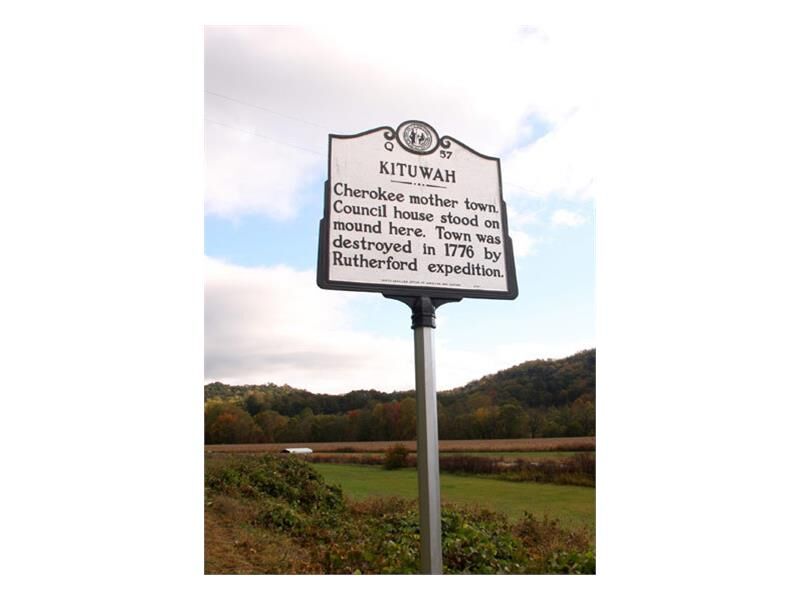 The Kituwah Mound site near Cherokee, N.C., has "immeasurable and significant cultural and spiritual value" to all three Cherokee tribes, an Eastern Band of Cherokee Indians bill states. WILL CHAVEZ/CHEROKEE PHOENIX

The Kituwah Mound site near Cherokee, N.C., is a National Historic Site and has been designated a "sacred site" by the Eastern Band of Cherokee Indians. WILL CHAVEZ/CHEROKEE PHOENIX

The Kituwah Mound site near Cherokee, N.C., has "immeasurable and significant cultural and spiritual value" to all three Cherokee tribes, an Eastern Band of Cherokee Indians bill states. WILL CHAVEZ/CHEROKEE PHOENIX

The resolution confirms the council's Cultural and Historic Properties and Development Committee's recognition of Kituwah, also known as the Cherokee "Mother Town," as a sacred area embodying "not only the remains of our ancient ancestors, but the sacredness of all that existed in our past, as well as all that it embodies for future generations."

The EBCI owns the 309-acre site, which is listed on the National Register of Historic Places. The tribe purchased the land in 1996 from a family who lived on and farmed the land for 176 years. After the land was purchased, the mound and the surrounding acreage were examined. Fifteen burial plots were found and it's thought there could be as many as 1,000 or more graves on the land.

"Our intent was to keep development at bay at Kituwah Mound for perpetuity. There have been propositions for a golf course, a train depot, housing, among other things, for the Kituwah Mound property," McLaughlin said. "When the last project, a greenhouse, which would sit right beside the road was proposed, a few concerned traditionalist came together. I convened the committee and from there we presented the legislation."

The Kituwah Preservation and Education Program hosts an annual ceremonial event at the Kituwah Mound to inform the community about its significance. Mclaughlin said other events are held at the site in which the community can take part.

"It was commented in council that day (Dec. 5) that there were people in the community who did not know the significance of the property," she said. "Some were raised in a traditional manner and others were not. Ignorance is not something we can wag a finger at and say, 'why don't you care.' They just don't understand and that is not their fault. There are many, maybe not all, but many EBCI members that are aware and take responsibility for the sacredness of Kituwah Mound."

The EBCI resolution also recognizes that the Kituwah site, located between Hwy. 19 and the Tuckasegee River, has "immeasurable and significant cultural and spiritual value" to the Cherokee Nation and United Keetoowah Band of Cherokee Indians.

"The Cherokee Nation supports the Eastern Band of Cherokee Indians in ensuring Kituwah is preserved as a sacred site," CN Principal Chief Bill John Baker said. "Kituwah is historic and sacred ground for the Cherokee people. It's paramount we preserve our history, heritage and cultural life ways. Protecting our most revered places is an important issue for all tribes in our country."

UKB officials said the entire area of the Kituwah Mound is a "traditional cultural property" that is still used for religious purposes.

"It is like the Vatican to the Catholic, or the Garden of Eden to the Christian," UKB Chief George Wickliffe said. "Keetoowah Cherokee religion and our origin as a people are centered on the town site of Kituwah. All Cherokees originated from the Mother Town of Kituwah."

"In the past 13 years, interest in Kituwah has increased. And, with the coming together of community members to protect our 'Mother Town,' the efforts to educate the public will increase. It is rare that we get the opportunity to be a part of something that is bigger than ourselves," she said.