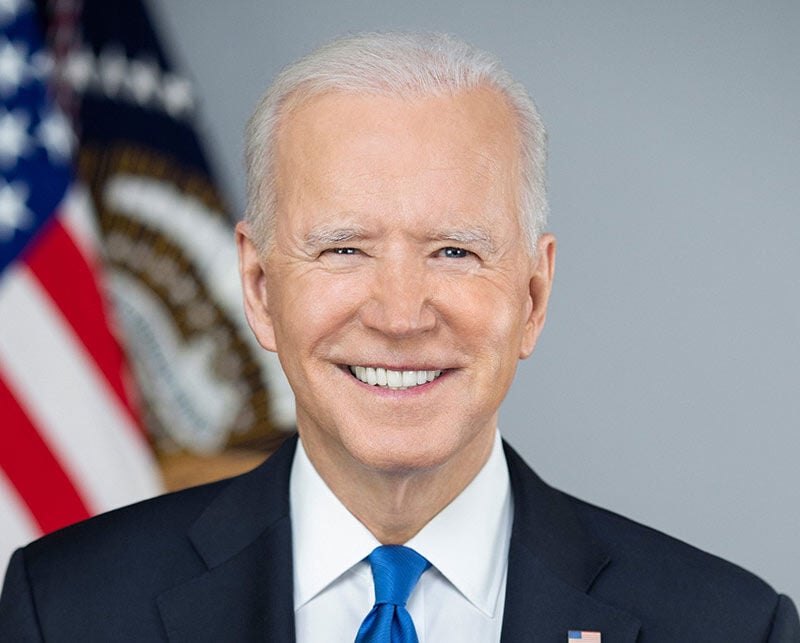 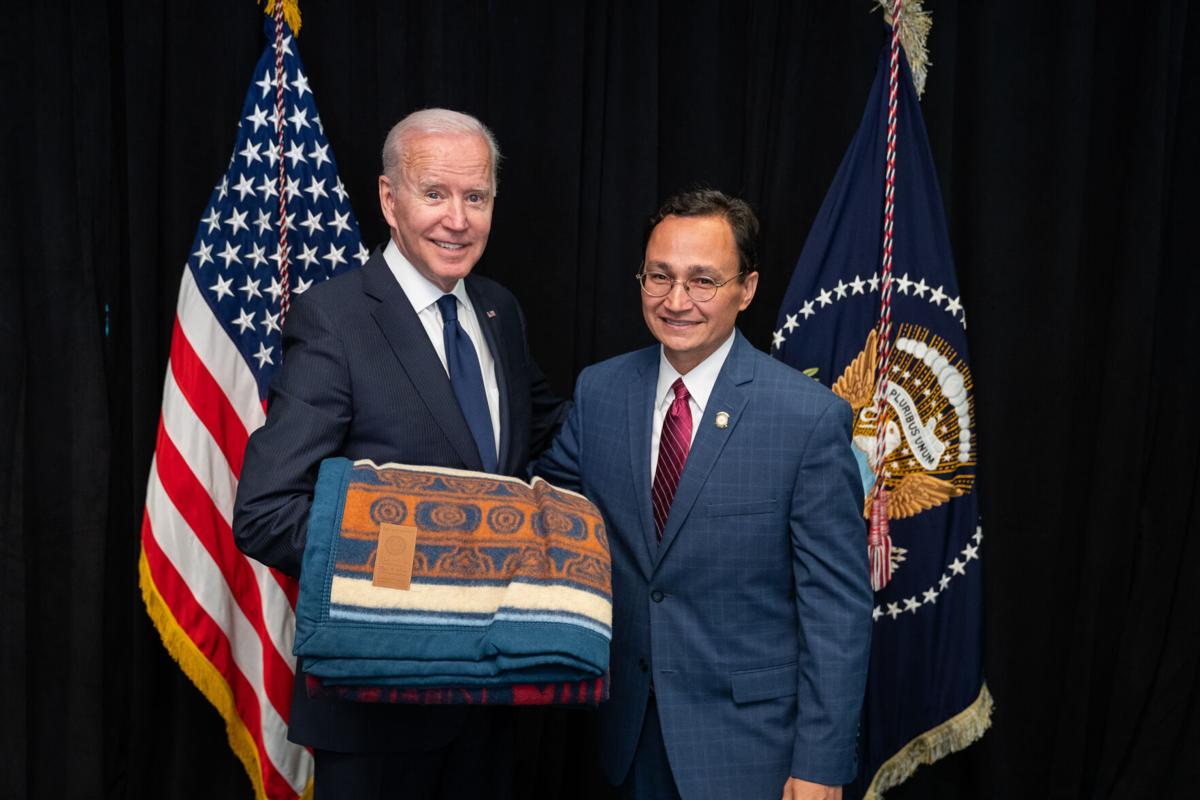 TULSA – The Cherokee Nation’s principal chief used his opportunity to speak with President Joe Biden by reinforcing the tribe’s push for a treaty-backed delegate to Congress.

“It was a very brief meeting,” Principal Chief Chuck Hoskin Jr. said. “It was just a brief occasion to talk about one of our priority issues, which is the delegate to Congress.”

The two met June 1 at the Greenwood Cultural Center following Biden’s remarks to commemorate the 100th anniversary of the Tulsa Race Massacre.

“I complimented him on his selection for the Department of the Interior, Secretary Deb Haaland,” Hoskin said. “Then I reminded him that Secretary Haaland was a champion of the delegate issue while she was in the House and that she already indicated that she would be supportive as we continue that push. He thanked me and said he appreciated it, and would review the treaty provisions.”

The CN in 2019 named its director of government relations, Kimberly Teehee, as delegate for the U.S. House of Representatives, enacting a 184-year-old treaty provision that the tribe had yet to enforce. The congressional delegate provision is outlined in two treaties with the U.S. government, in Article XII of the 1785 Treaty of Hopewell and in Article VII of the 1835 Treaty of New Echota. It is also outlined in the tribe’s 1999 Constitution.

The effort to seat a delegate was hampered by the COVID-19 pandemic, but Hoskin said he is hopeful it can be achieved this legislative session.

“We have spent our time in the last couple of months continuing to engage at the staff level, but including with people in leadership and the House of Representatives and with Secretary Haaland,” Hoskin said. “The last time I talked to her, one of the subjects was the delegate issue. So I feel like we keep plowing the ground so that the House can do what we think is the next order of business, which is by the House’s own action rather than some act of Congress … to seat Kim Teehee. I think we’re making some progress and I hope to have something to report maybe toward the end of the summer.”

Hoskin noted that his conversation with the president was brief and to the point.

“My sense is the leader of the free world has a tremendous amount that he’s got to focus on,” Hoskin said. “But I honed in on things that I thought would be something he could take back to his staff, which is the mention of Secretary Haaland’s interest in the treaty issue, the delegate issue. My sense is we planted the seed at the highest level.”

Haaland, confirmed as the Interior secretary in March, made history as the first Native American to serve as a Cabinet secretary.

During his Tulsa Race Massacre remarks, Biden drew attention to what he called one of the worst attacks of racial violence in U.S. history.

“He gave a good speech and there were a lot of local and even national civil rights leaders there,” Hoskin said. “I actually spent more time with them than the president, of course. But it was a pretty powerful afternoon.”