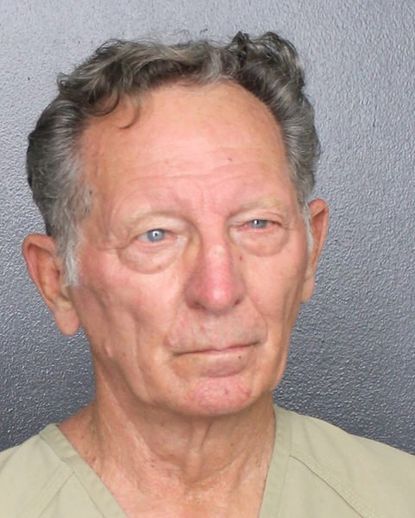 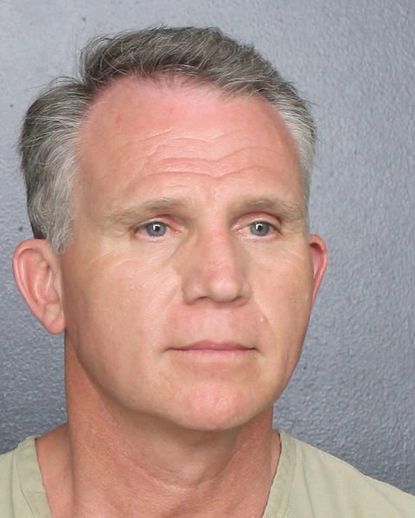 DEERFIELD BEACH, Fla. (AP) – Two men are accused of pretending to be federal marshals and flashing phony credentials to get out of wearing facial coverings at a South Florida resort hotel.

When the staff at the Wyndham Deerfield Beach Resort asked Walter Wayne Brown Jr., 53, and Gary Brummett, 81, to cover their faces, the men refused, and threatened to arrest employees and saddle the hotel with a fine, the South Florida SunSentinel reported.

The scheme collapsed when one employee thought they were acting suspicious and called police on Feb. 11. Officers and a real U.S. marshal arrived and arrested the men on charges of impersonating a federal officer.

A hotel manager told investigators Brummett went to the front desk earlier in February to ask for a coffee and then pretended to be a marshal when he was asked to don a mask, a federal complaint said. He then flashed a laminated card that said he was medically exempt from wearing a mask.

According to the complaint, when the manager asked again for him to put on a mask, Brummett pointed to a badge he wore on his belt. “Do you know what this means,” he said. “I’m a U.S. marshal and can have you arrested if you force me to wear a mask.”

Two days earlier, employees had a similar confrontation with Brown Jr. when he first checked into the hotel, the newspaper reported.

They told investigators an employee gave Brown Jr. a mask and asked him to wear it. But he said he was a federal agent and did not have to, the complaint said. He also wore a badge on his belt and had a card around his neck.

The next day, Brown Jr. returned to the front desk to extend his stay. When the manager asked him to wear a mask, he threatened to have the staff arrested, the complaint said.

One employee told investigators her cousin is a U.S. marshal and she knew they would not act that way.

On Feb. 11, police found the pair dining in a resort restaurant. They were wearing “authentic appearing” circular badges that read “Cherokee Nation Marshal,” according to the complaint.

Investigators learned the men had never been employed as U.S. marshals or by the Cherokee Nation Marshal Service, the complaint said.

But personnel checks revealed that neither Brown Jr. nor Brummett had ever been employees of the U.S. Marshals Service or the Cherokee Nation Marshal Service, according to the complaint.

Cherokee Nation Principal Chief Chuck Hoskin Jr. also told the South Florida Sun Sentinel that both men are not Cherokee Nation citizens. “The ‘Aniyvwiya Tribal Nation’ is not a federally recognized tribe nor affiliated in any way with the Cherokee Nation,” he said.

The facemask exempt cards the men wore around their necks were also fake, according to the complaint.

They were arrested and remain jailed in Broward County. Jail records did not list attorneys for them.