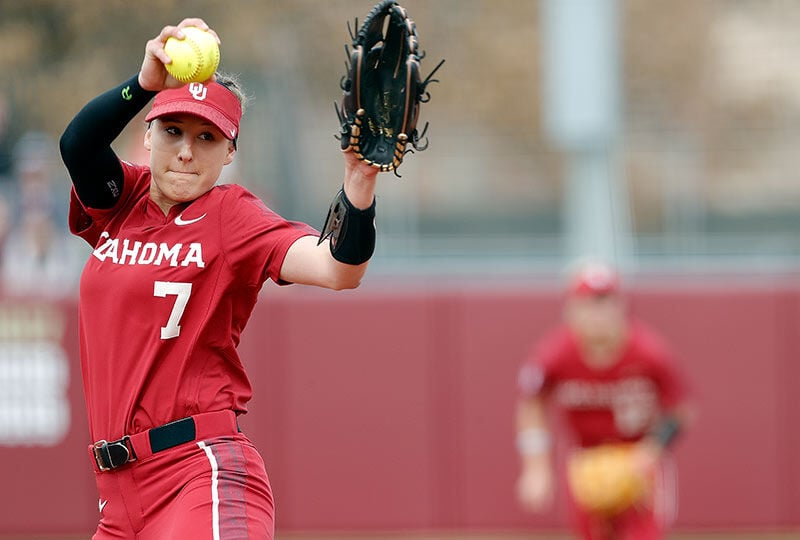 Olivia Rains, University of Oklahoma softball pitcher and Cherokee Nation citizen, winds up a pitch against Northwestern in 2020. 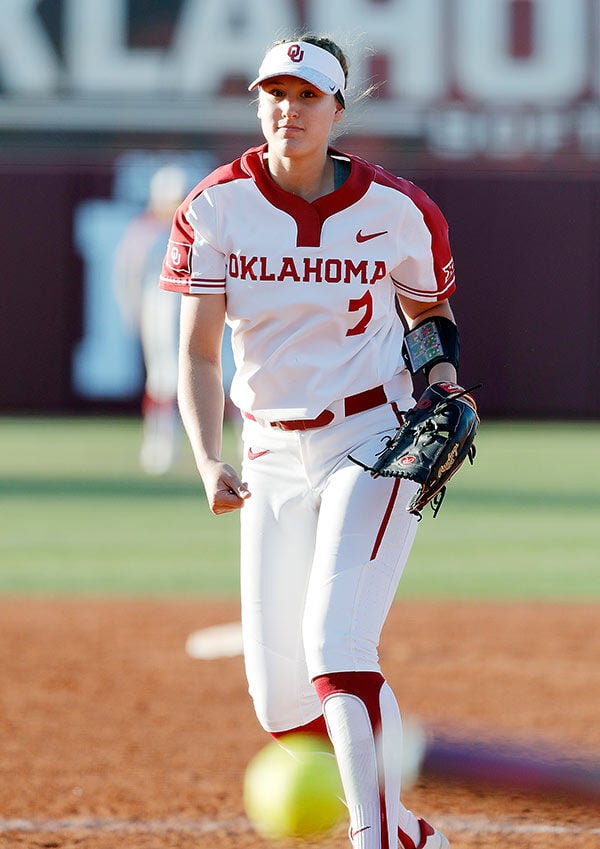 University of Oklahoma softball pitcher and Cherokee Nation citizen Olivia Rains delivers a pitch against North Texas in the 2020 season. 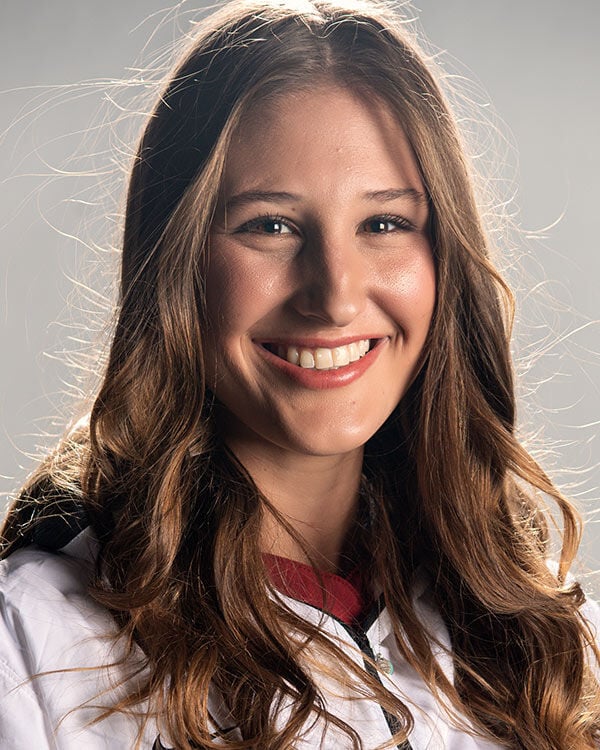 Olivia Rains, University of Oklahoma softball pitcher and Cherokee Nation citizen, winds up a pitch against Northwestern in 2020.

University of Oklahoma softball pitcher and Cherokee Nation citizen Olivia Rains delivers a pitch against North Texas in the 2020 season.

Cherokee Nation citizen Olivia Rains, a sophomore softball pitcher at the University of Oklahoma, is among the 1%.

“I played softball probably since I was about 7 or 8 years old,” she said. “I’ve always loved playing softball. I played basketball and I ran track during high school, but softball was always, kind of, number one for me. It’s always been my passion and my number one focus.”

Despite being in her second year at OU, it’s her first full season with the team. The COVID-19 pandemic forced the NCAA to cancel all competitions in spring 2020 shortly after the season began.

Rains said she was excited going into her freshman season, but the pandemic made her realize that it could be taken away at any moment.

“It definitely reminded us that we won’t have forever on the field and it put in perspective to just really appreciating the game and never taking if for granted,” she said.

Going into the 2021 season, Rains said the pandemic gave her and the team a “fire and passion” for the season. She said the goal is always to win the Big 12 Conference and qualify for the NCAA Women’s College World Series.

“My expectations, personally, are always high,” she said. “I try to match the standard of the program and I think all of my teammates do to. We definitely hold each other accountable and hold each other to that standard.”

Rains, one of seven pitchers listed on the Sooners roster, said she has a middle-relief role.

“I just come in, do my thing and get some people out,” she said. “Coach (Jennifer) Rocha has prepared for being able to be ready in a moment’s notice. Always being locked into the game. All of us are there with every pitcher, every single pitch working through different things.”

For the 2021 season and through the first round of regional competition, Rains appeared in 16 games, pitching 17.2 innings, allowing three runs and eight hits while striking out 20 and walking seven.

Beyond the field, Rains said she aspires to go to law school.

“It’s always something I’ve been interested in,” she said. “I can’t really decide what area I want to practice in yet as far as law school and the law goes…the criminal side really interests me. I want to make sure the bad guys go away for lack of better words.”

Despite it being a “super competitive market,” Rains also has an interest in sports law. “It’s been something I’ve been interested in for sure. I researched it a little bit and it’s a super competitive market, but it would definitely be something I’m interested in. I think, as far as women’s sports go, there’s definitely a market for women’s sports and being able to promote them.”

Rains, a former CN Tribal Youth Council in high school, said she has also considered tribal law as a possibility. “I know OU has…an emphasis on tribal law, which I thought was really cool and that’s always something that’s interested me just because of my heritage. Especially when I was on the Youth Council, we talked a lot about certain things the Tribal Council was passing and the legislation they were discussing. So it’s always something that has been on my radar.”

The Sooners are slated to compete in the NCAA WCWS for the 14th time since 2000 on June 3 at Hall of Fame Stadium in Oklahoma City.