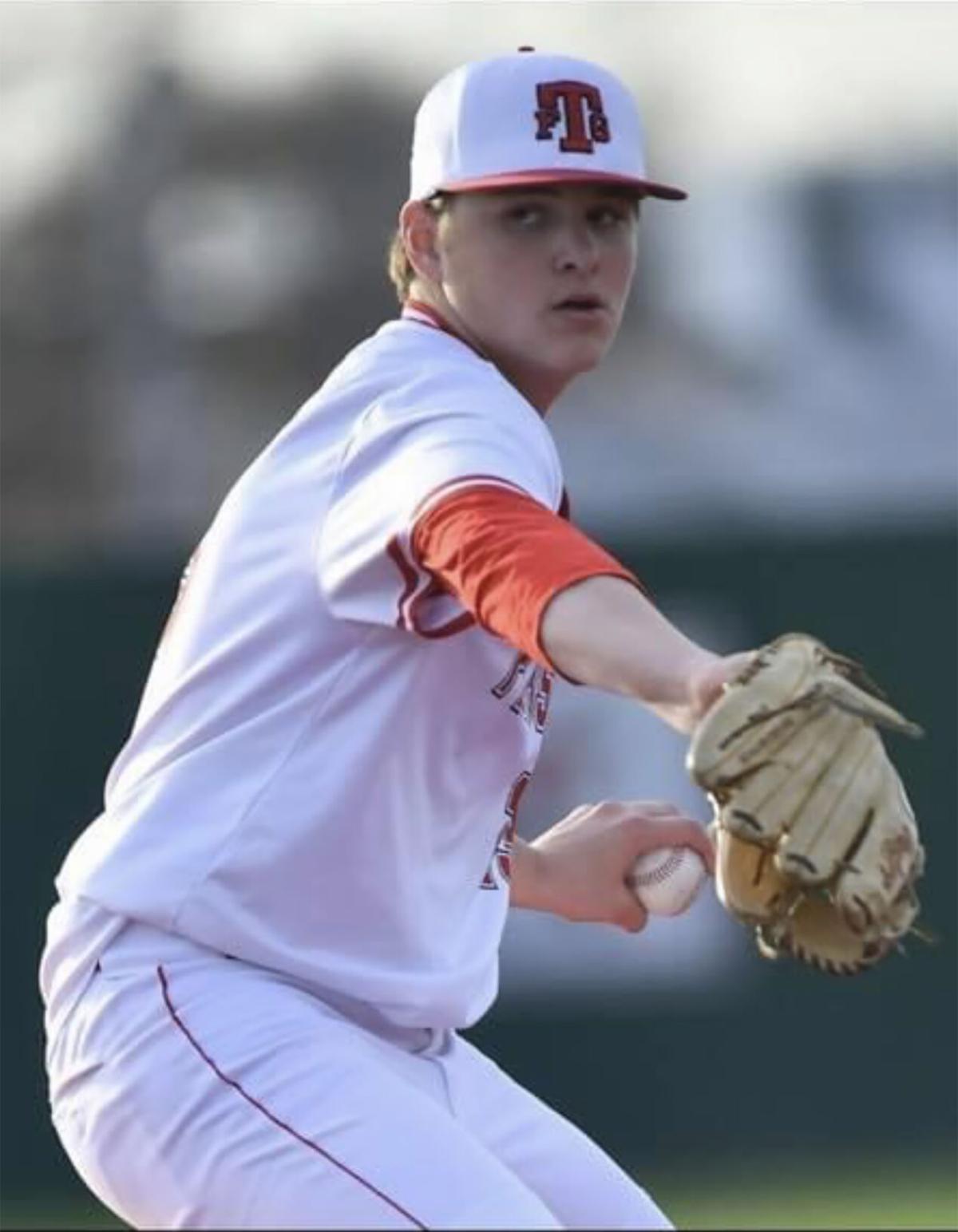 Fort Gibson High School junior and Cherokee Nation citizen Weston Rouse is a left-handed pitcher for the school’s baseball team. He has committed to play for Oklahoma State University after graduating in 2023. 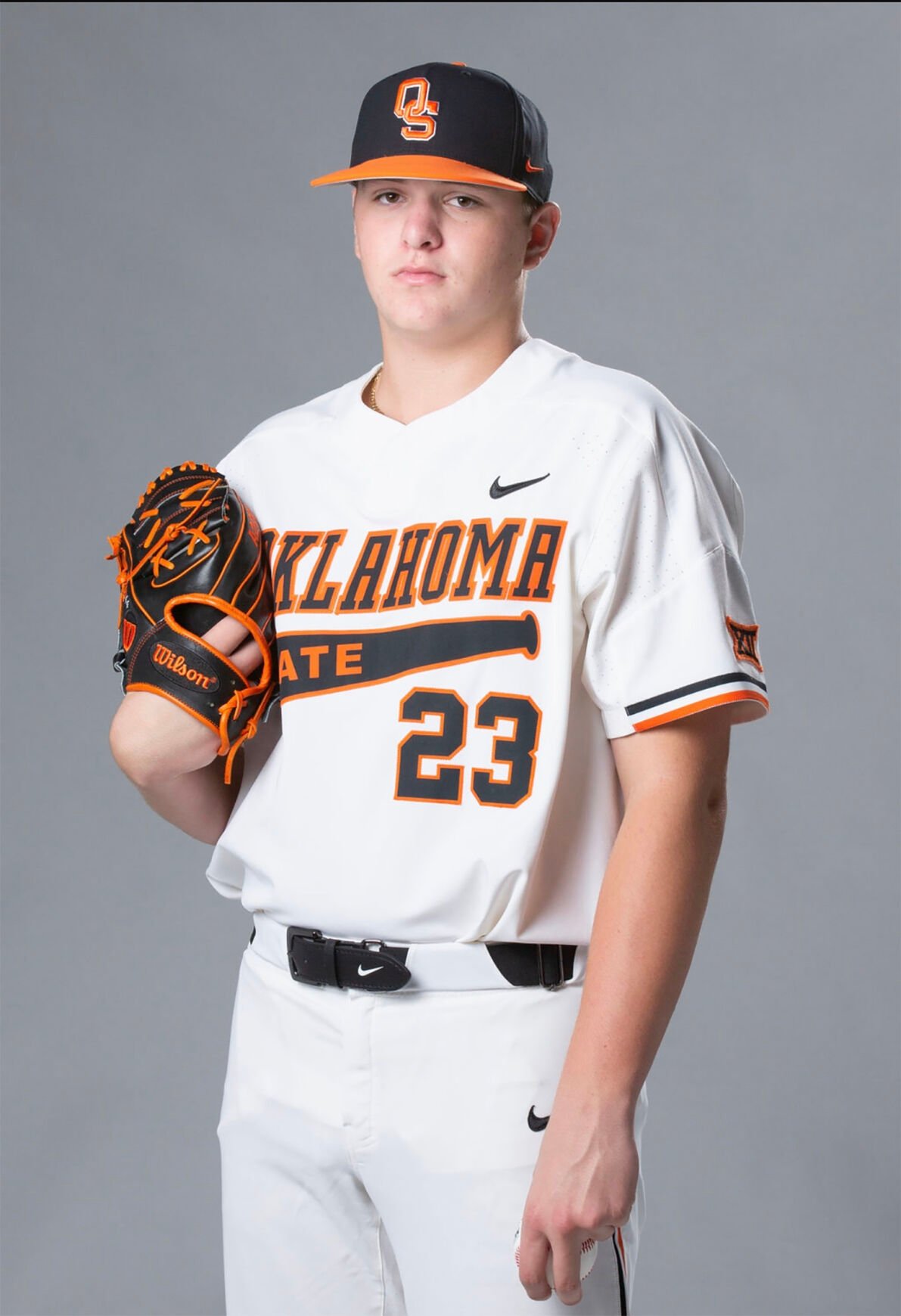 Fort Gibson High School junior and Cherokee Nation citizen Weston Rouse is a left-handed pitcher for the school’s baseball team. He has committed to play for Oklahoma State University after graduating in 2023.

Starting in the Tahlequah Boys & Girls Club league, he said baseball was something that always stood above everything else, and he wanted to become better at the sport.

“I just kind of played around Tahlequah for a few years and then played in Muskogee some and then started playing in Tulsa,” Rouse said. “I was probably about 12 or 14. Then I started traveling all over the country. I got to high school and just grown to love it. It just started standing out more than anything else, just how I approach it and I just love to play. I don’t really know how else to explain it besides that.”

Rouse is an imposing 6-feet 6-inches tall and can throw an 89 mile per hour fastball, according to prepbaseballreport.com. It also doesn’t hurt that he’s left-handed.

“It’s a major advantage because you can throw the ball on a different plane than everybody else and you get more angles on it,” he said. “Being left-handed, it changes everything that the hitters see. The ball is coming completely from the other side of the plate or the other side of the mound. The way you spin the ball is completely opposite from what I right-handed pitcher would do. It just makes it a lot harder on hitters.”

Rouse said he attends camps to improve his pitching and overall game.

“In early July, I went down to Houston to the Texas Baseball Ranch and that helped me a lot to get me to where I’m at right now,” he said. “I think sometime during the winter I’m going to go back down there and work out down there for a little bit. We workout in the morning here at 6, and so that’s helped me a lot, too.”

After visiting OSU and talking with coaches, Rouse knew he wanted to commit there.

“I played in the Oklahoma State games up there (Stillwater), and I had already talked to coach (Josh) Holliday and just really liked him and really liked up there,” he said. “Then we went up there on a visit the first of September and just fell in love with it, great facilities, great coaches.”

He said his work ethic and determination comes from his father.

“I really look to my dad in how he works really hard and does everything he can to make sure everything is done right,” Rouse said. “He’s very meticulous about how stuff is done. He’s a perfectionist. So I would say that’s kind of where that comes from in how I’ve been told I do stuff. Mostly when I’m pitching, I feel like stuff has to be perfect. So like when I’m throwing in the bullpen, sometimes those 15, 20 pitches may turn into 30 or 40 trying to figure stuff out.”

Rouse said his family’s support is important no matter where he chose to attend college.

With two years of high school remaining, Rouse said he’ll work to improve. “I just have to keep getting and keep working harder and just do everything I can. Just get 1% better every day.”