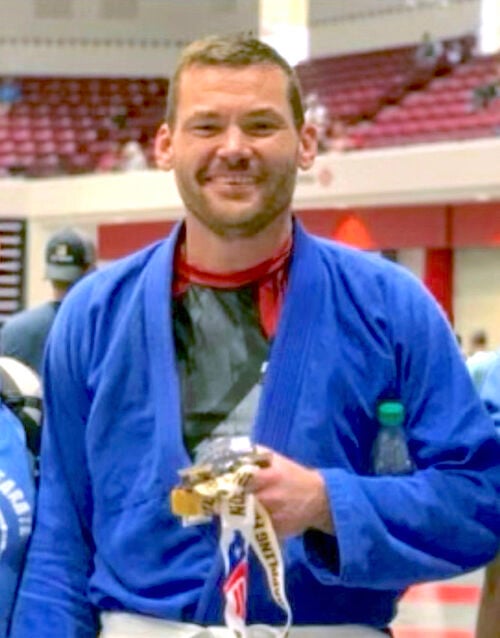 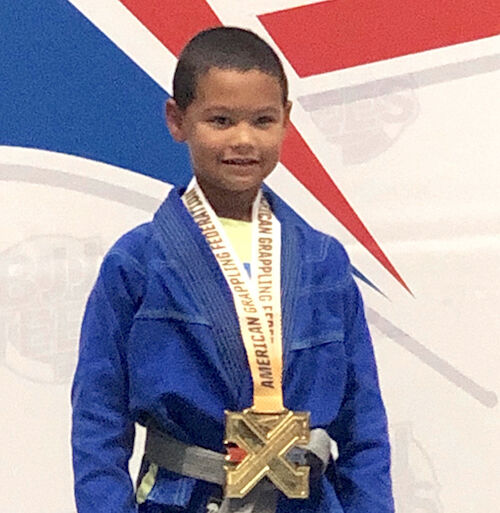 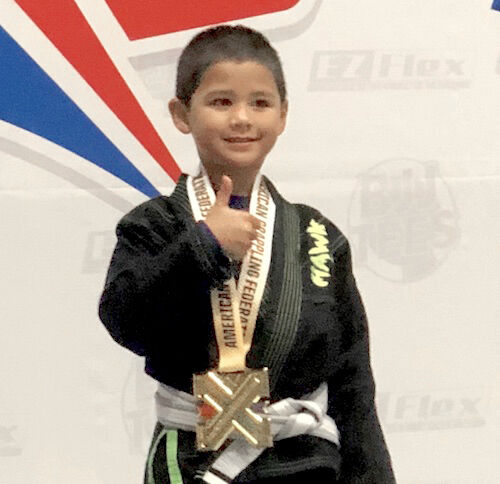 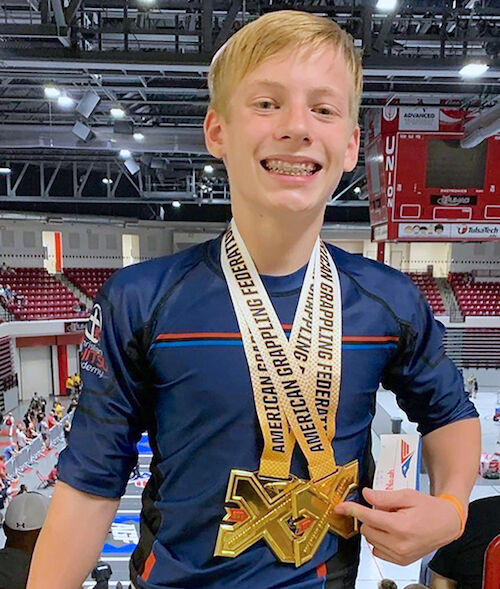 TULSA – A group of Cherokee Nation citizens from Tulsa recently took part in a jiu-jitsu tournament hosted by the American Grappling Federation.

The youngest winners are brothers, Jonathan and Joseph Kidwell.

“It’s fun for them,” their father, John Kidwell, said. “They really like it and they’re getting pretty darn good at it.”

Jonathan, 7, earned gold medals in two divisions for children up to 65 pounds. Joseph, 5, earned a gold medal in his division.