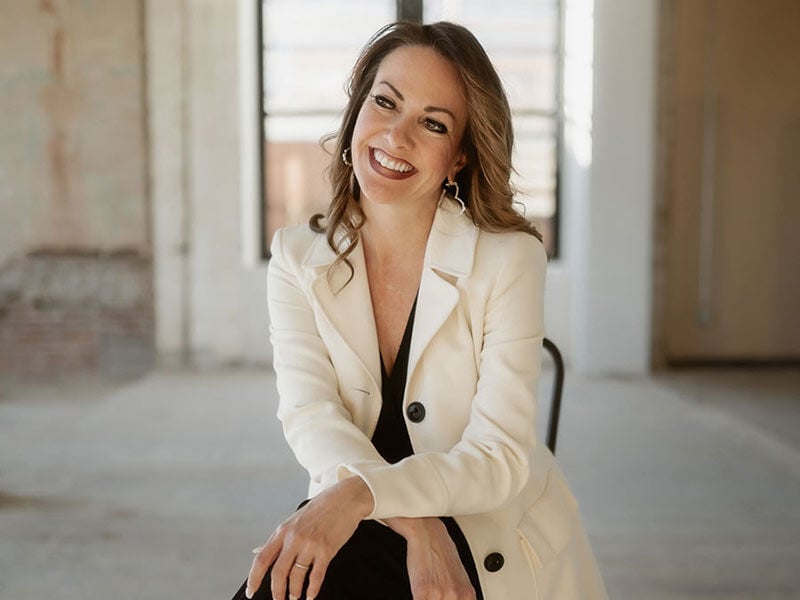 As a sports agent, Kelli Masters has represented more than 40 NFL draftees and negotiated hundreds of millions of dollars worth of contracts. 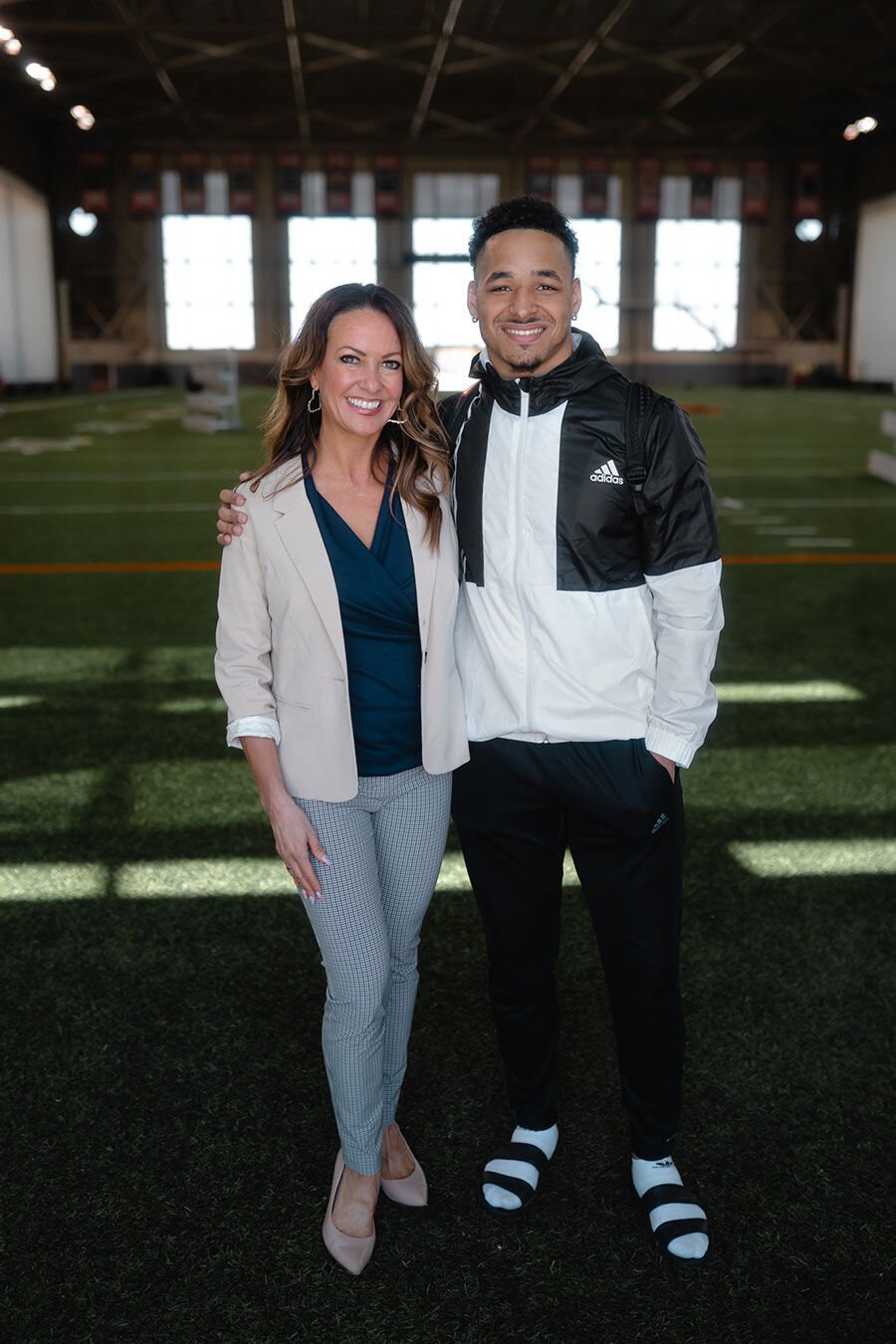 Among Kelli Masters’ clients is Tylan Wallace, the Oklahoma State University wide receiver who recorded 59 receptions for 922 yards and six touchdowns in 2020.

As a sports agent, Kelli Masters has represented more than 40 NFL draftees and negotiated hundreds of millions of dollars worth of contracts.

Among Kelli Masters’ clients is Tylan Wallace, the Oklahoma State University wide receiver who recorded 59 receptions for 922 yards and six touchdowns in 2020.

OKLAHOMA CITY – Ask hardcore sports nuts what Oklahoma State University prospect Tylan Wallace, and NFL players Blake Jarwin of Dallas, Tress Way of Washington and David Moore of Seattle have in common, and even they might not know.

More likely to know would be someone in the world of sports agents, because all four are represented by KMM Sports founder and Cherokee Nation citizen Kelli Masters.

“I started this almost 16 years ago,” Masters said. “When I started, it was literally just me. I was an attorney with a law firm in Oklahoma City. I was encouraged by some of my law partners to start my own (sports) agency. I did and got certified. Since 2006, I’ve represented NFL draftees every year. I do have two employees learning to become sports agents, so by then we will have three.”

Masters worked mostly in civil and nonprofit law. She loved sports, but had trouble finding a career path in professional athletics. At one point, she worked with a professional athlete to set up a foundation, and later offered legal counsel to athletes, and found herself “intrigued by the whole process” – especially when athletes transition from amateur to professional.

“I wanted to advocate for them, and guide them through the twists and turns of a professional career,” she said.

Since opening her agency, Masters has represented more than 40 NFL players and negotiated more than $200 million in NFL contracts. She was the first woman to represent a top 5 NFL Draft pick. Her client list, which also includes Major League Baseball players and Olympians, is the longest of any woman in the field.

Masters is also frequently invited to speaking engagements across the U.S. and in Australia. Her book, “High-Impact Life: A Sports Agent’s Secrets to Finding and Fulfilling a Purpose You Can’t Lose,” is about to be published and is available for pre-order on Amazon. She said it was not a memoir, but more about the life lessons she has learned and wishes to share, adding that it includes a “strong faith message.”

“I really feel like I’ve found a calling,” she said. “I want to help athletes for as long as possible. I’m speaking and I’ve written a book. I hope to inspire other women to work in the sports and legal professions.”

Before her success as an agent, Masters was already a person of some fame. She was Miss Oklahoma 1997 and a world-class baton twirler.

“My mom was Miss Cherokee once upon a time,” Masters said. “She competed in Miss Oklahoma and was trying to win scholarship money. I competed in baton twirling all over the world, and there was always a big twirling camp at Northeastern State University every year. Then I decided I was going to compete in a scholarship pageant.”

Masters competed for two years, finishing as first runner-up her first year. After winning, she spent a year on the Miss Oklahoma tour, making appearances and speaking at numerous functions.

“It was a great time in my life, and it did pay for my law school,” she said.

Childhood was split for Masters between Tahlequah and the Oklahoma City area. She was born in Oklahoma City, but her family moved to Tahlequah where she attended Cherokee Elementary. She moved to Midwest City at age 9. She graduated from Midwest City High School in 1991, and earned her undergraduate and law degrees from the University of Oklahoma.

While at Cherokee Elementary, she learned about Sequoyah and some of the language, and met other Cherokee children.

“My experience was so positive when I lived in Tahlequah and with the Cherokee tribe,” Masters said. “For me, being Cherokee was always a source of pride. I learned about our heritage and history and all that the Cherokee Nation has gone through and overcome. In my mind, there was always such excellence attached to being Cherokee. I want people to know that I am very proud to be a Cherokee.”